Pawan Kalyan’s Advice Failed To Work On His Menallullu 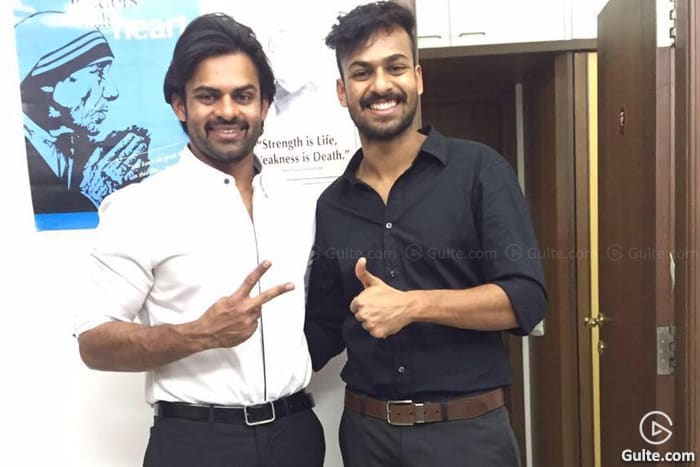 Powerstar Pawan Kalyan is busy with a spiritual deeksha right now and is not even coming out of the house after 5 pm as he has to do lots of poojas and vratam every day. But then, recently he clarified that he’s not coming back to shooting and wrapping those films in hand because he dont wants to risk with the coronavirus.

Pawan clarified that it is not good to go for shootings until a vaccine for the virus is practically available in the market. He felt that the coming together of 100s of people on a film set is not good for anyone, as anyone might contract the virus in any way. But then, it looks like his two menallullu are not in a mood to pay heed to this advice.

While Sai Dharam Tej is said to have shot for his film Solo Brathuke So Betteru quite secretly, his brother, upcoming hero Vaishnav Tej is also started shoot for his second film under Krish’s direction. The unit started regular shoot in the outskirts of Hyderabad and also in Vikarabad.

We hear that the crews of all the films and TV serials that are being shot right now are taking utmost care by following proper sanitation, wearing masks and cleaning hands regularly. Hope things don’t go haywire.