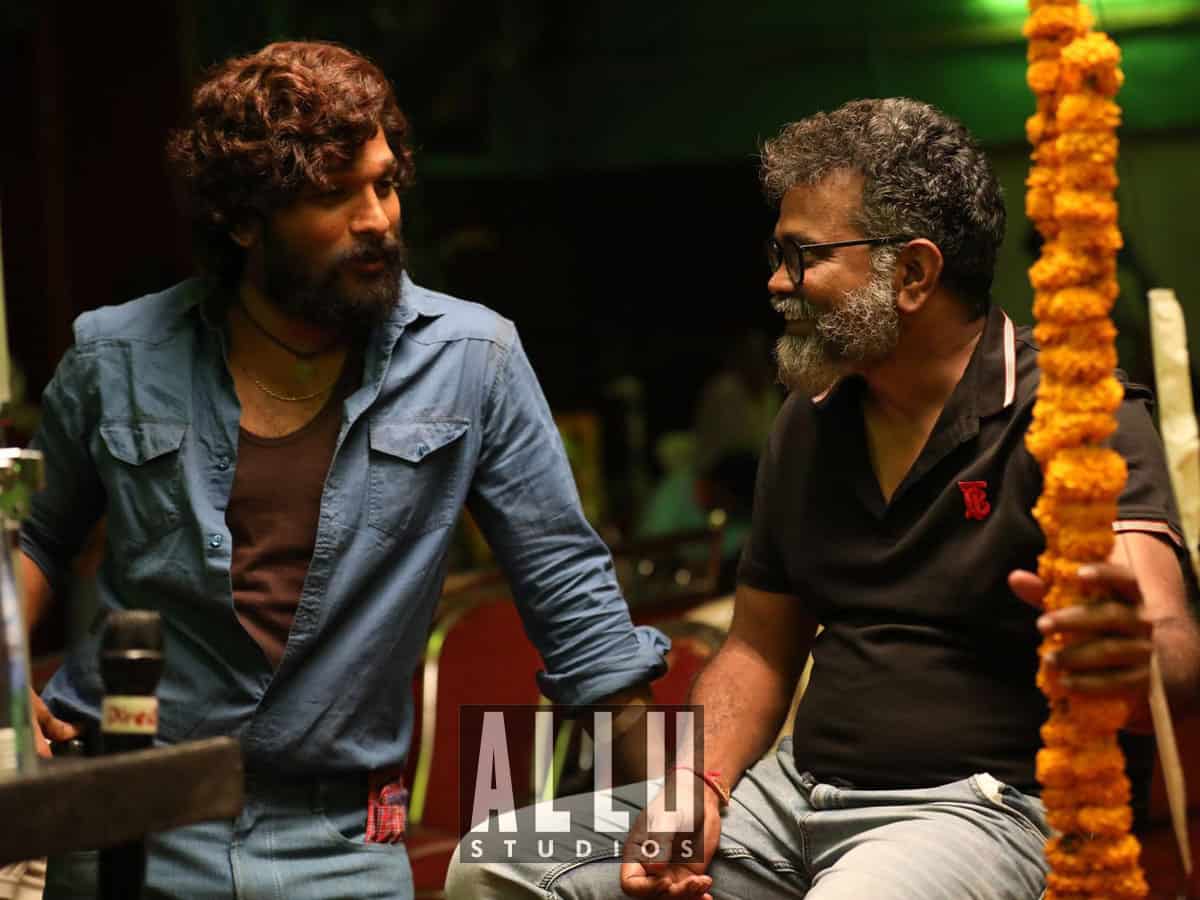 Two years ago, it has come down as a mega surprise with Allu Arvind announced that they are building a film studio on their vacant land situated in the heart of Gandipet near the Outer Ring Road. At a time when many big skyscrapers and gated communities are coming all around their site in this region, it’s a real surprise that the Allu family decided to build “Allu Studios” there.

News is now coming out that the construction of Allu Studios got completed and they are getting ready to inaugurate it on October 1st on the eve of the Dasara festival season. Of course, one could expect Megastar Chiranjeevi and Telangana CM KCR to come up as Chief Guests for the inaugural ceremony, while other mega heroes and their friends from the industry will be surely attending it.

Another talk is that already the set-work of “Pushpa 2” is being erected at Allu Studios and the first film that will be shot at this premises is this Allu Arjun movie that has become a pan-India project now.

All these days mega producer Allu Arvind never entered the studio business though he’s into film making, distribution, exhibition and also running an OTT platform. For the first time, he’s now entering into the studio business as well now and is expected to create another power center in Tollywood like how Ramanaidu Studios and Annapurna Studios have become.