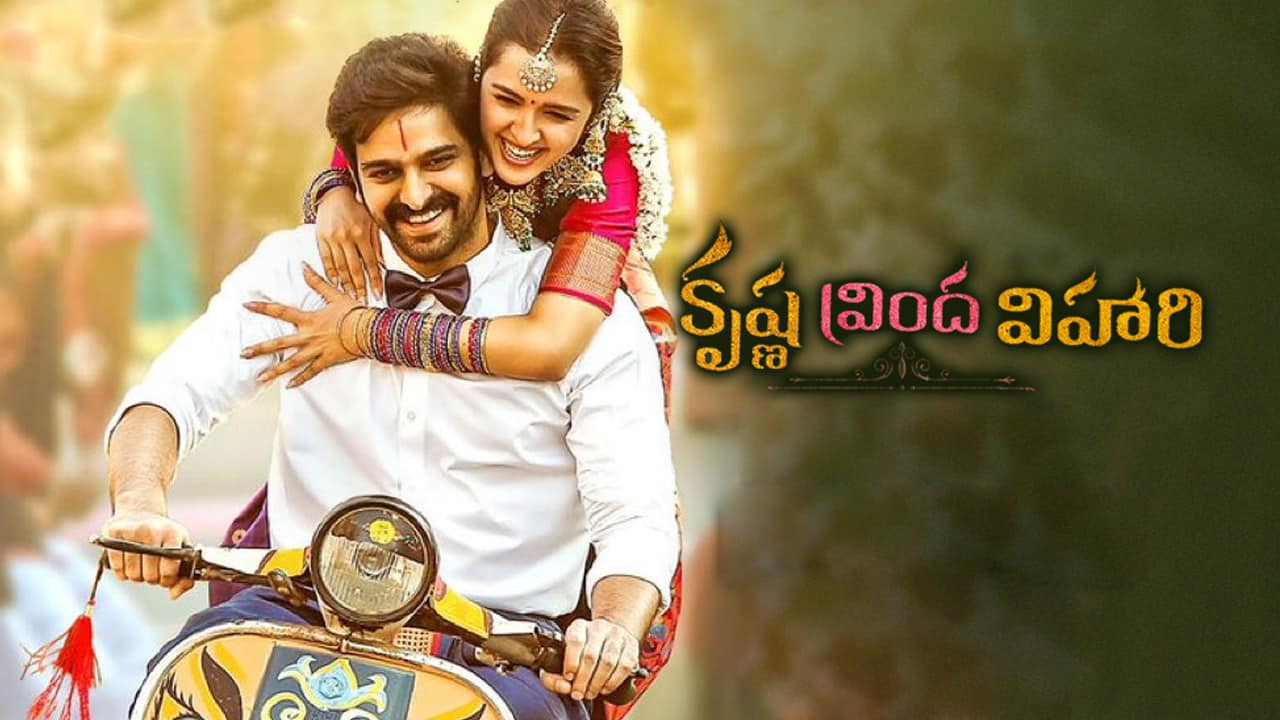 Naga Shaurya has done mostly romantic and family entertainer, though he tried other genre movies. His next release Krishna Vrinda Vihari is also a romantic and family entertainer is bankrolled by his home production Ira Creations and the film releases today. Shirely Setia played the female lead in the movie directed by Anish R Krishna. Shaurya avers that the film appeals to youth and family audiences. Here are the excerpts from Shaurya’s interview.

What’s your first reaction when you heard the script?
I heard this story in 2020, before covid. Anish narrated me the story with dialogue version. There is entertainment, family as well as mass elements in the movie. Every family will relate to the story.

Did Padayatra upset your health?
Due to rain and other reasons, I had some health issues. But more than that, I had release tensions. I’m very confident and I hope audience too will like it.

Is the movie high on entertainment quotient?
You’ll see Anish mark taking in comedy scenes. I particularly liked his work in second half.

Did you do home-work to play Krishna character?
Stars like Kamal Haasan, NTR, Allu Arjun and few others aced Brahmin character. I initially had fears. I, however, observed my friend-director Avasarala Srinivas who is a Brahmin and directed 3 movies with me. I used to observe his body language and diction, without his knowledge.

Did you make any changes to the script during Covid?
KVV is an evergreen subject. It’s a perfect family entertainer with hilarious moments all through. We didn’t need to make much changes.

Why did you do the movie on home banner?
When we our casually having dinner, my mom enquired me whether I heard any new stories. I told her that I found Anish’s story interesting. She wanted to produce it, after listening to the story.

Do you want to try again mass movies?
Definitely. I would love to have mass hero image. But it’s not our choice, but audience too need to accept us.

Do you have plans of doing Pan India movies?
We can’t plan India. If the story is good, entire country will watch it.