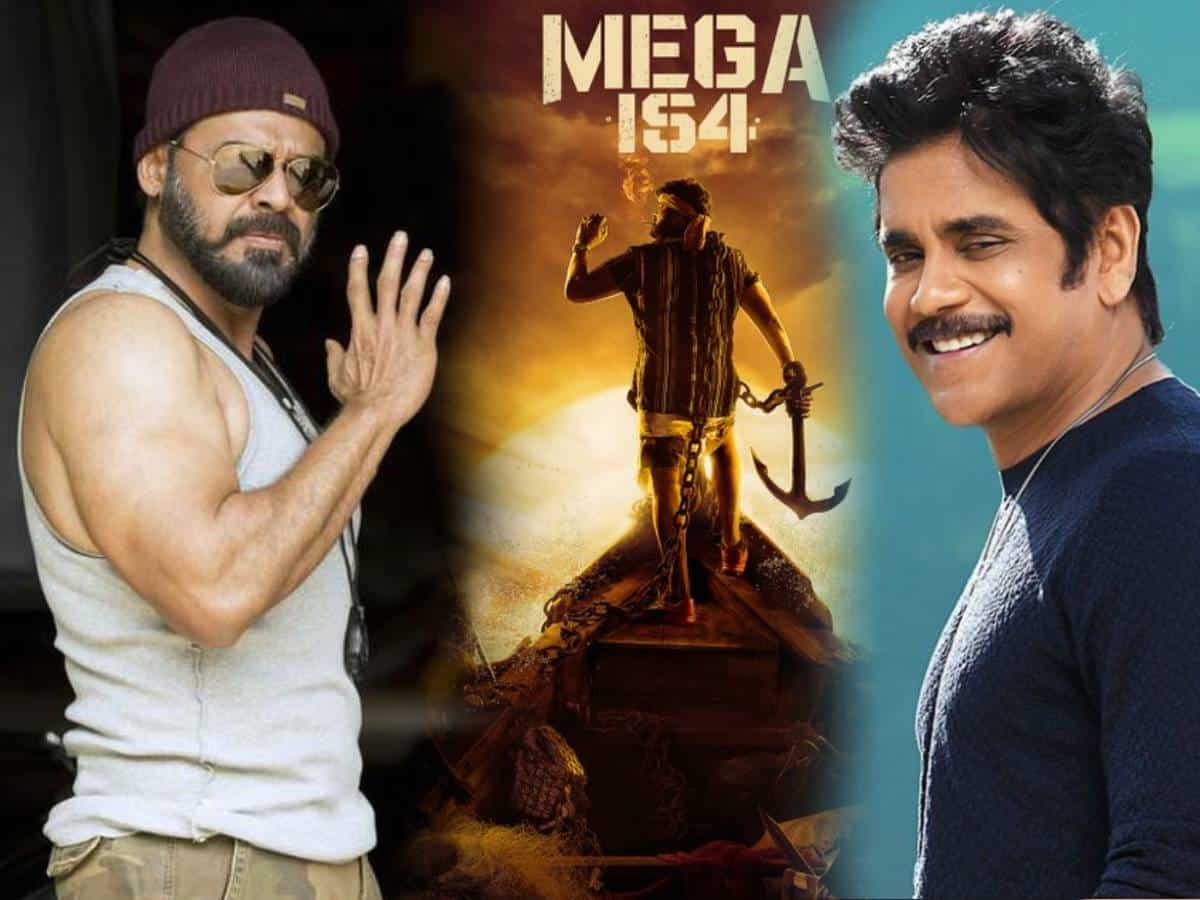 In their prime days, never the big pillars of Tollywood including Megastar Chiru, Venkatesh, Nagarjuna and Balayya have teamed up for a film together, thanks to their fans, who never let that happen. But now, it looks like the senior stars want to erase the boundaries, while Venkatesh did such multi-starrers time and again.

Rumors are rife that already Venkatesh has shot for this special scene in the upcoming film “Waltair Veerayya” of Megastar Chiranjeevi, which is being directed by KS Ravindra (Bobby). He’s said to be doing this comic scene where he will be splitting the audience into huge laughs. Now, more rumors have popped up that even Akkineni Nagarjuna also joined this film. Even, he will be seen in one particular scene in a movie which would be quite romantic.

Already the film has Massraja Raviteja doing the role of Megastar Chiru’s brother in the movie, and he took part in the shooting recently. And if this news of Venky and Nag doing guest roles is true, then the film is going to be quite a masala entertainer for the Telugu audience.