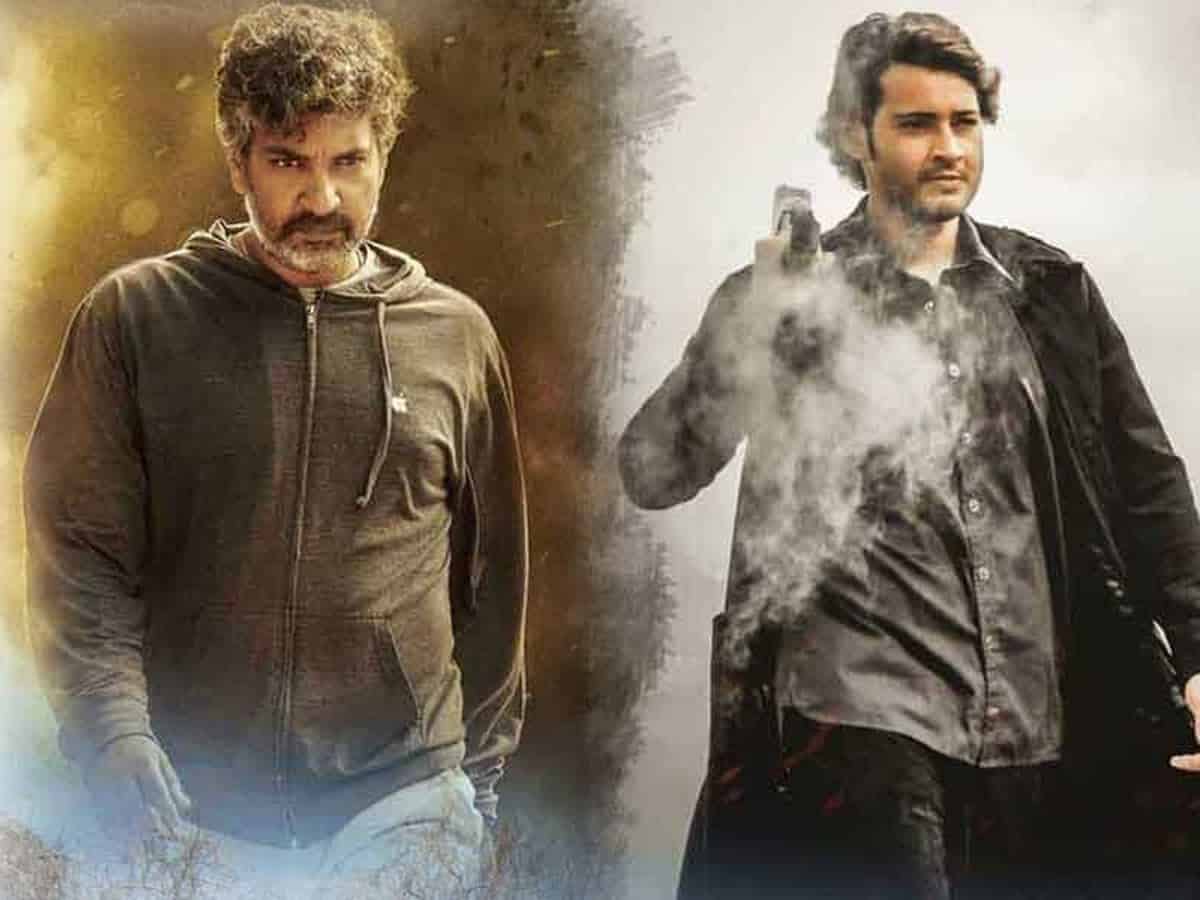 SS Rajamouli’s popularity is crossing all leaps and bounds after the global success of his recent venture RRR. We all know that this action drama is receiving immense love from Hollywood audiences. Many of them are also rooting for it to win an Oscar.

Meanwhile, Rajamouli is currently in the USA promoting the film by attending various screenings. According to the latest reports of Deadline, Rajamouli has signed with American entertainment and sports agency Creative Artists Agency (CAA).

CAA is based in Los Angeles and it does endorsements, branding and marketing for films and advertisements. It also manages various directors and actors.

This is a big deal and it now raises anticipation for Rajamouli’s next film. Touted to be a globe-trotting action adventure, this movie features Superstar Mahesh Babu in the lead role.

On the other side, the Film Federation of India (FFI) snubbed RRR for India’s official entry to the Oscars. Instead, it selected the Gujarati film Chhello Show. However, RRR’s USA distribution production house stated that it will submit the film in various other categories of the Academy Awards.