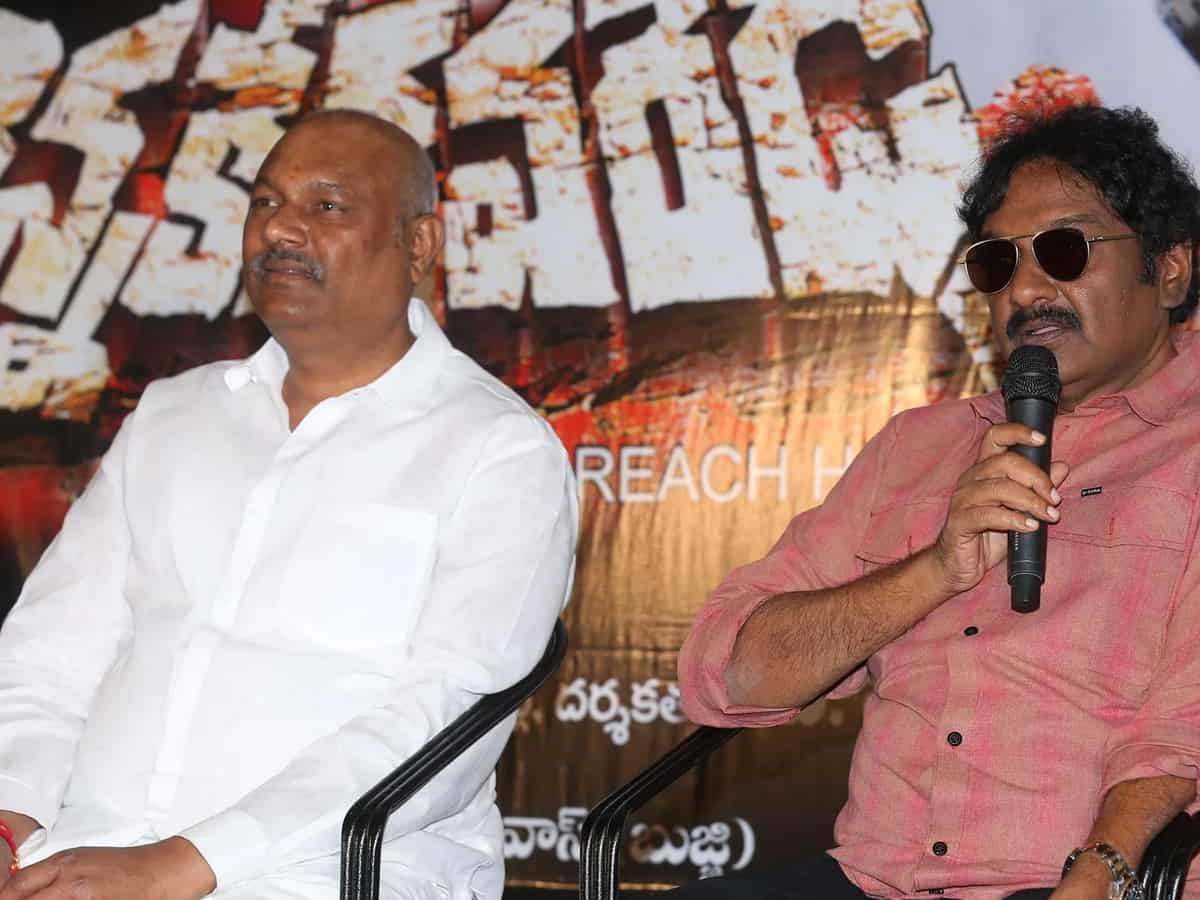 It has been a long time since director VV Vinayak came up with a film. His last movie was the 2018 release Intelligent, which ended up as a disaster at the box office. Currently, he is working on the Hindi remake of SS Rajamouli’s 2005 blockbuster Chatrapathi.

Bellamkonda Sreenivas is the lead hero of this film. Pen Studios is bankrolling the project. Speaking at the press meet of Chenna Kesava Reddy’s re-release, producer Bellamkonda Suresh said that Chatrapathi’s remake is coming out very well.

He also added that after seeing its output, the Pen Studios team was highly impressed and offered a 500-crore project to Vinayak. Suresh also added that he wants to make a film with Vinayak as a lead hero soon.

Vinayak was supposed to make his debut as a lead hero with the film ‘Seenayya,’ but it got shelved due to some unknown reasons.