#OscaRRR: Sept 30th Show Is Going To Be Crucial 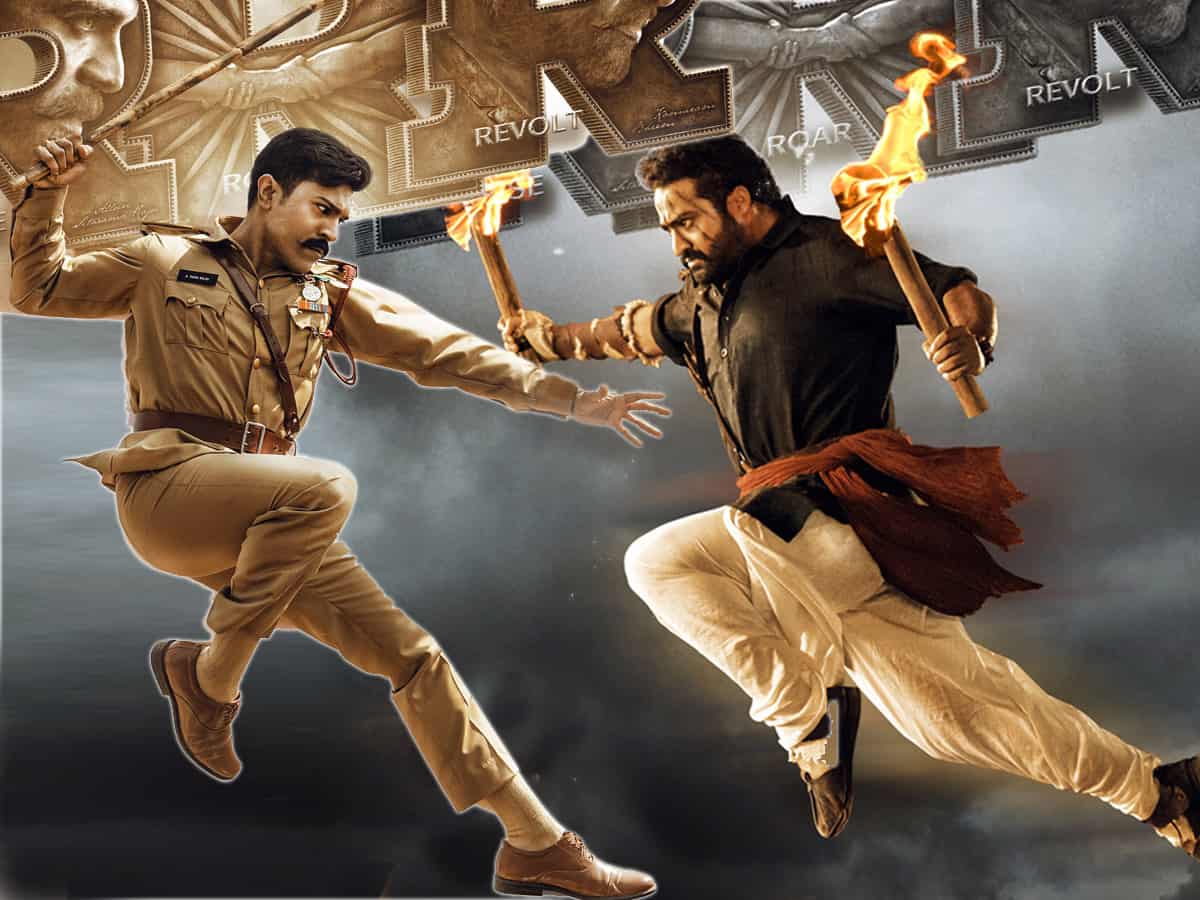 Though the Film Federation of India has poured water on the hopes of millions of fans by snubbing the chances of magnum opus RRR as India’s official entry, they have actually done a huge favor. And now, the special show at the Chinese Theatre in Hollywood, which is going to be screened on September 30th is a crucial one for the same.

If at all, India has picked RRR as the Oscar entry, then the film will be competing to get a nomination only in the “Best International Film” category. Now that another film is picked up, RRR will stand a chance to compete in many categories including Best Picture, Best Director, Best Actor or Supporting Actor, Best Original Song and others. For that to happen, Academy members should watch the film and the good news is that a gang of them will be attending the screening of RRR at the Chinese Theatre on Sept 30th. Even the director legend Rajamouli will be present at this screening if reports are to be believed.

With the USA distributor of the movie Variance Pictures strictly deciding to make RRR fall in the eyes of the Academy for nominations, currently, a huge promotional campaign is designed. In case if the members of the Academy like the film and decide to nominate it, that itself is a big win for Rajamouli and the whole Indian community as well.