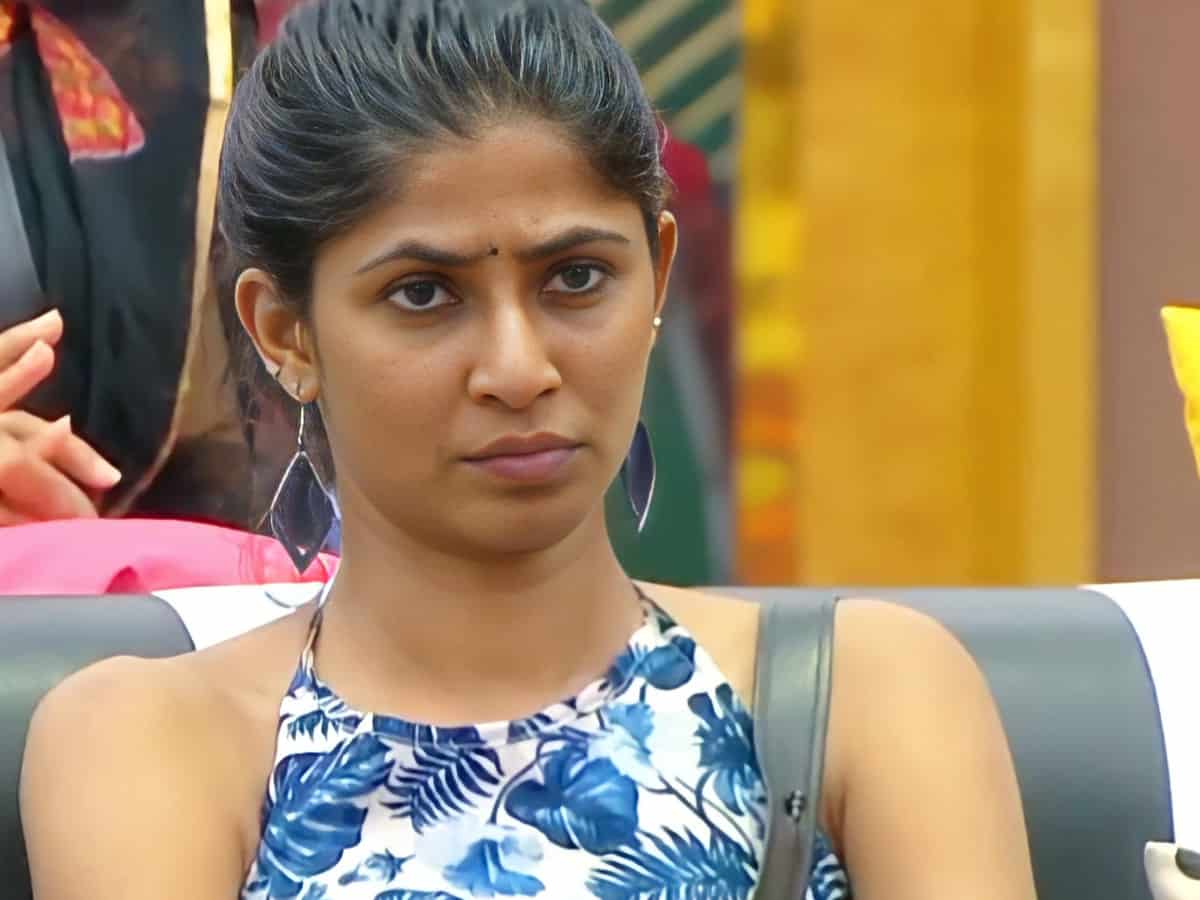 Shani and Abhinaya Sri were already eliminated from the Bigg Boss house last week. Now, it is the time for Neha’s eviction. Neha is in the danger zone in the third week. Her performance is poor and she did not perform to her best. Moreover, she also faced injuries. The official confirmation on the same will be out in Sunday’s episode.

In fact, there are others who are weak compared to Neha but because of her inactiveness and poor performance for the third week, she is eliminated from the house. Surprisingly, cricketer Brian Lara too shared an Instagram story, seeking votes for Neha but it looks like, she received less votes.

However, Nagarjuna gave a twist in Saturday’s episode by directly nominating Arjun Kalyan and Keerthi Bhat directly into the nominations for the next week.