At 56, Superstar Kills It In Shirtless Pic 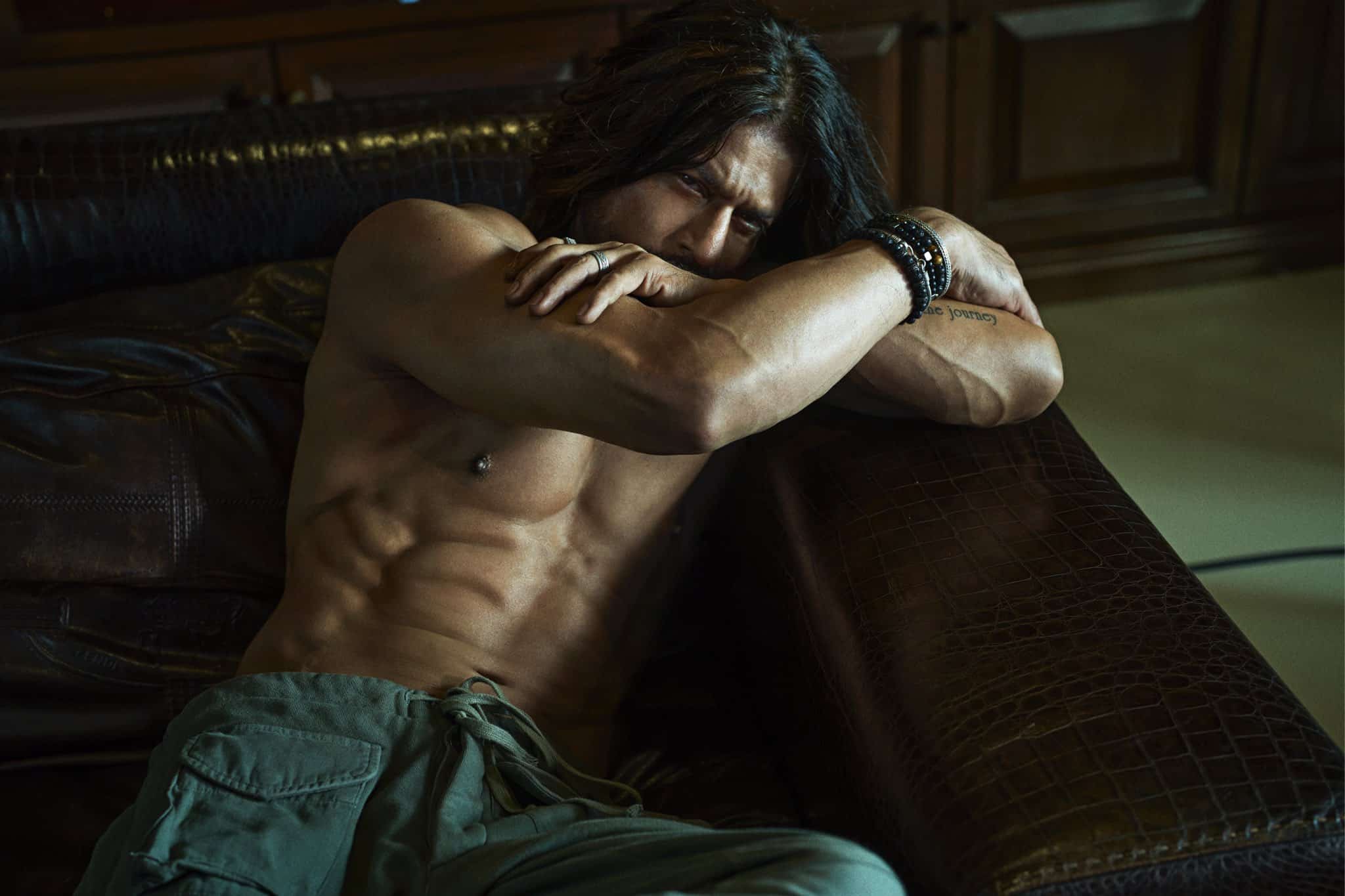 Shah Rukh Khan is currently busy shooting for multiple projects in Hindi. He is working with Atlee, Siddharth Anand, Raj Kumar Hirani at a time. There is no clarity on when his next film will hit the screens. Since Shah Rukh Khan took a break from acting after Zero, the fans are highly excited to witness the comeback of King Khan in Bollywood again.

SRK is very inactive on social media but whenever he share something, it instantly catches everyone’s attention. On Sunday, he posted a shirtless picture that revealed his toned abs. At the age of 56, Shah Rukh is maintaining his physique so well and giving fitness goals to his fans.

Sharing a shirtless picture on Twitter, SRK answered that he is also waiting for the release of his next film Pathaan.