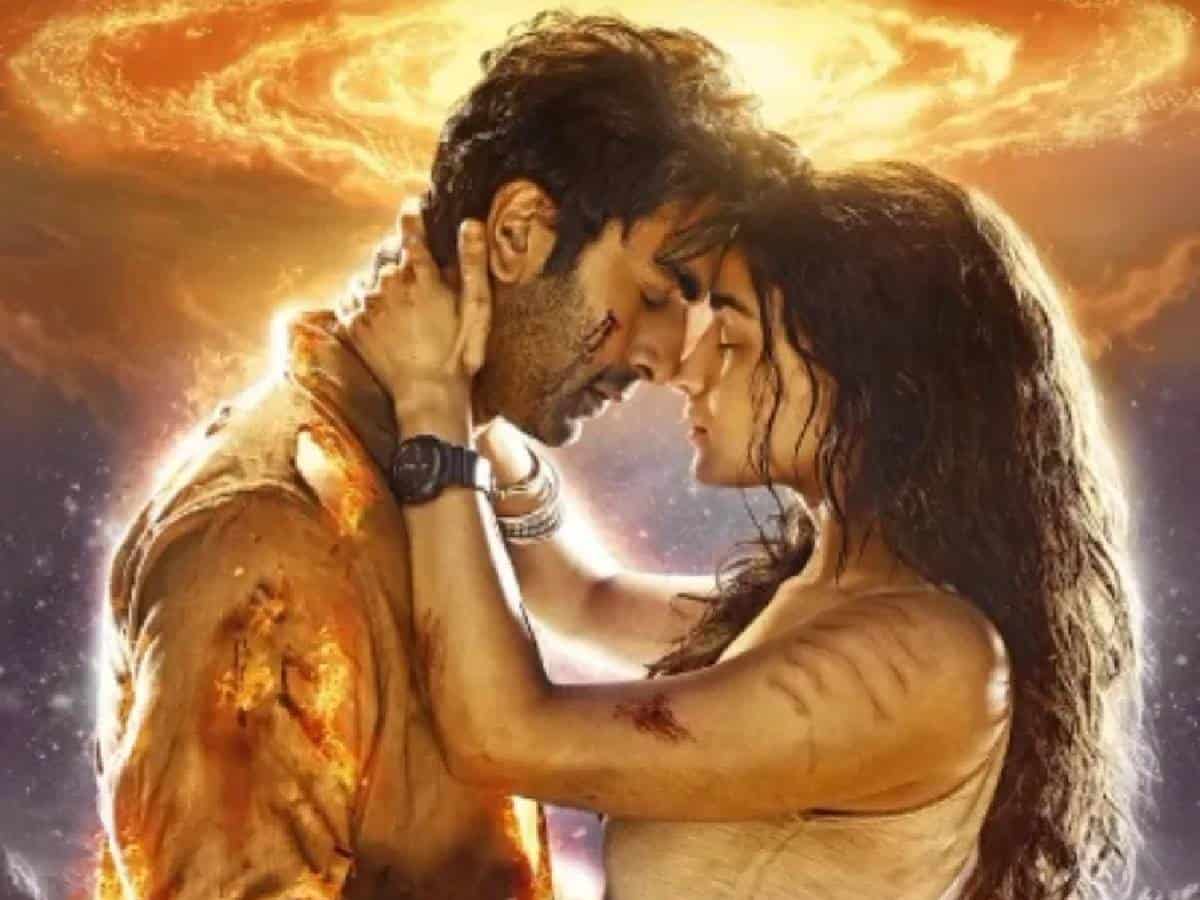 Looks like the makers of “Brahmastra” are in the process of processing a shocker they have received recently. Though the film has collected ₹240+ crores nett already, it will not be enough to recover the total production cost they have intended to. But last Friday, they have seen something shocking and now want to milk that out.

It is for the sake of Brahmastra, that national multiplex chains have postponed the implementation of National Cinema Day from Sept 16th to Sept 23rd. However, with the ticket being just ₹75, there were huge footfalls for Brahmastra on this Friday and that led to thinking.

The latest is buzz that, Brahamstra distributors are giving festival offer to the audience as they are likely to announce that the film’s ticket will be priced at an eve ₹100 at all the multiplexes for a week.

On the eve of Dasara, from Sept 26th to 29th, the tickets of Brahmastra will be available for ₹100 only and distributors are expecting ‘housefulls’ in almost all the theatres with this offer. Looks like Bollywood is now realizing the fact that keeping the ticket price above ₹300-400 is not going to fetch any, but keeping it below or near 100 is going to be a worthy decision to attract crowds. Will they implement this big time in the coming days?