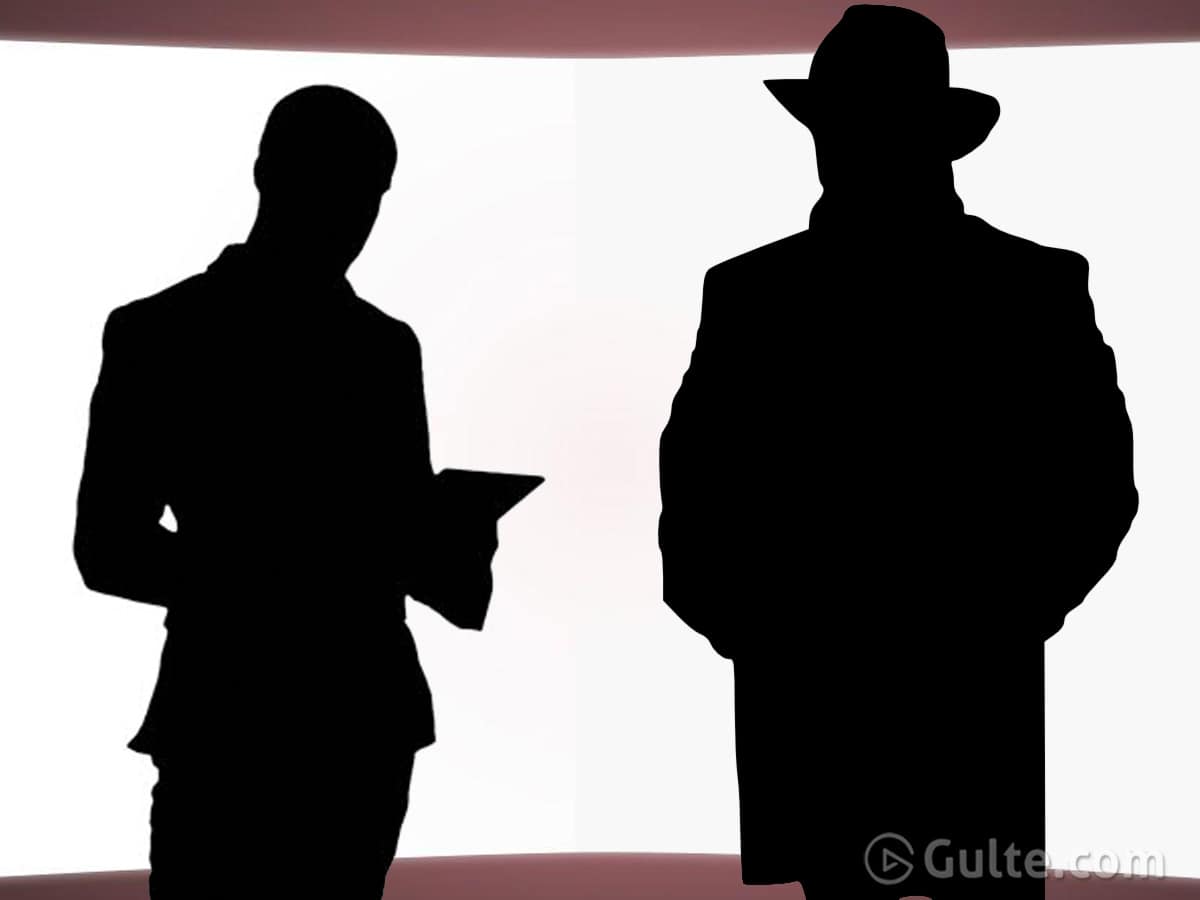 Recently we have heard how a talented hero struggled a lot to get his latest movie released after the morning shows of the movie are withheld. From Thursday night itself, with the producer of the film switching off his mobile phone, the hero jumped into the scene to resolve the matter. Guess what, he lost huge money in the process.

Apparently, the financiers and distributors who were owed large money by the producer of the movie are said to have approached Film Chamber to hold the release of the film. With the pressure mounting big, the producer is said to have gone into oblivion and that pushed everything onto the hero’s shoulders.

The hero should have walked away from the crisis, but he hasn’t done that and provided almost ₹2 crores to the loan-givers over the night. As the film hasn’t worked in theaters, surely the talented hero will not be getting back his money as well.

Reports are coming that a big producer has helped the hero with the funding of that ₹2 crores and that’s the reason the talented hero has immediately kick-started the next project of the producer whose pooja was held the other day. That’s the story being heard in the Film Nagar right now about this talented hero.