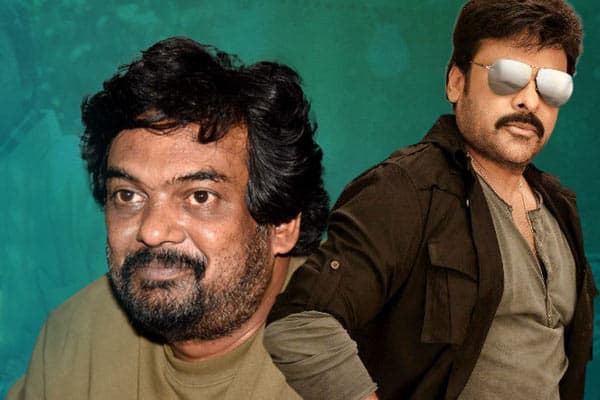 Star director Puri Jagannadh played an important role in Megastar Chiranjeevi’s upcoming film Godfather. Initially, he was reluctant to do it but he only did it for his idol, Chiru. In his recent promotional interview, Chiru spilled some beans about Puri’s reluctance to act in this movie. He said that Puri was not coming out of his caravan when everyone was waiting on the shoot day.

“Charmme also came along with him. I asked Charmme why did he take so long to come out of the caravan. She told me that he was shivering and didn’t want to shoot at all. But when he finally did his first shot, everyone was amazed by his natural performance. He justified the character to 100 per cent,” he further added.

After hearing Chiru’s words, people are pretty excited to watch Puri’s role in the movie. Godfather is slated for a worldwide release on October 5.