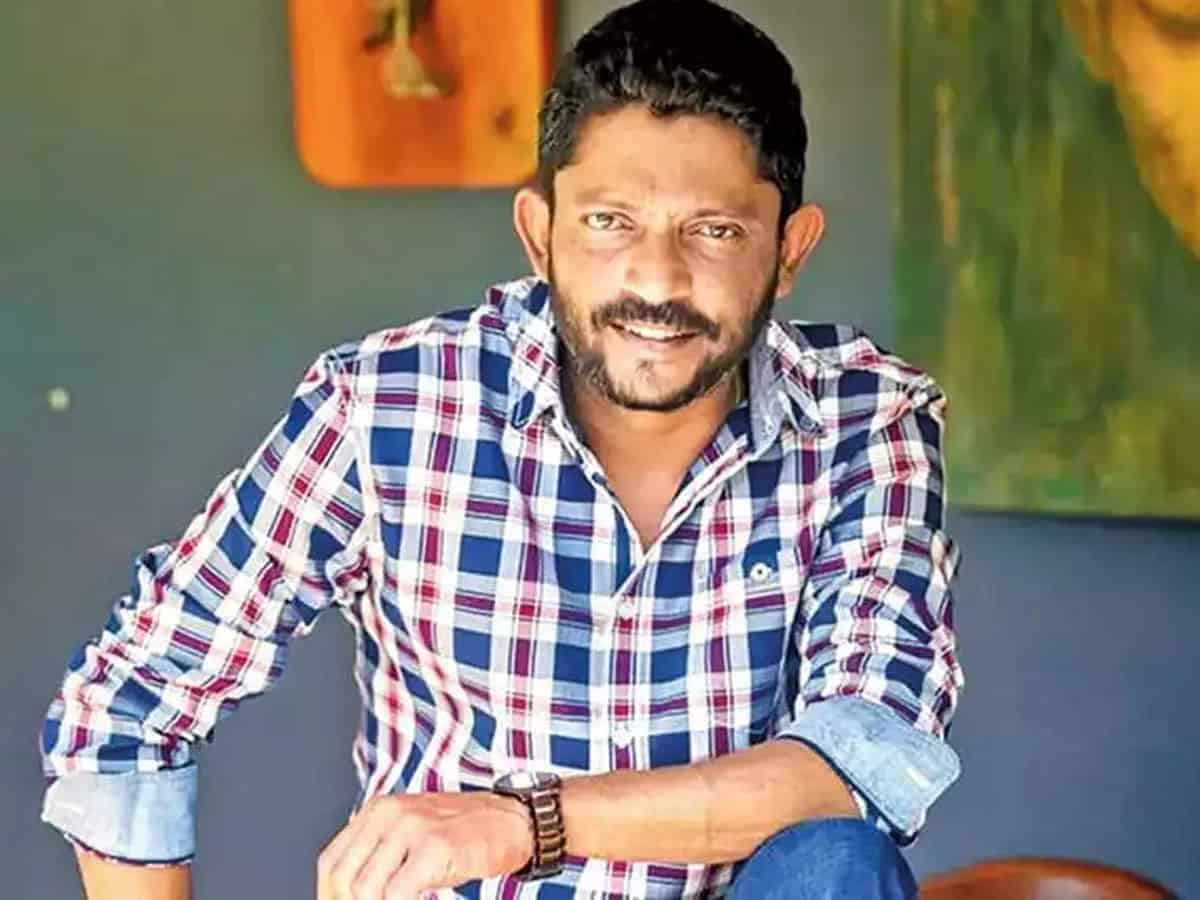 Bollywood actor and director Nishikant Kamat has breathed his last at a private hospital in Hyderabad. The 50 year old was suffering from Liver Cirrhosis for the past two years and on July 31st, he was admitted in AIG hospitals, Gachibowli after he complained of fever and fatigue.

After getting admitted, Nishikant showed some improvement but it did not last long. His liver showed progressive dysfunction and the doctors shifted him to ICU. Yet Nishant’s condition did not improve which led to multiple organ failure and continued to deteriorate and at 4:24 PM, he breathed his last.

This was officially confirmed by AIG hospital sources in a statement. They conveyed their deep condolences to the family. However, before this happened, a lot of rumours floated on social media. Bollywood actor Riteish Deshmukh condemned some reports but hours after that Nishikant died.

In a span of 16 years, Nishant directed 15 films and acted in 8 of them. Among them the notable films are ‘Mumbai Meri Jaan’ and ‘Drishyam.’ His last directorial was ‘Bhavesh Joshi’ starring Harshavardhan Kapoor.