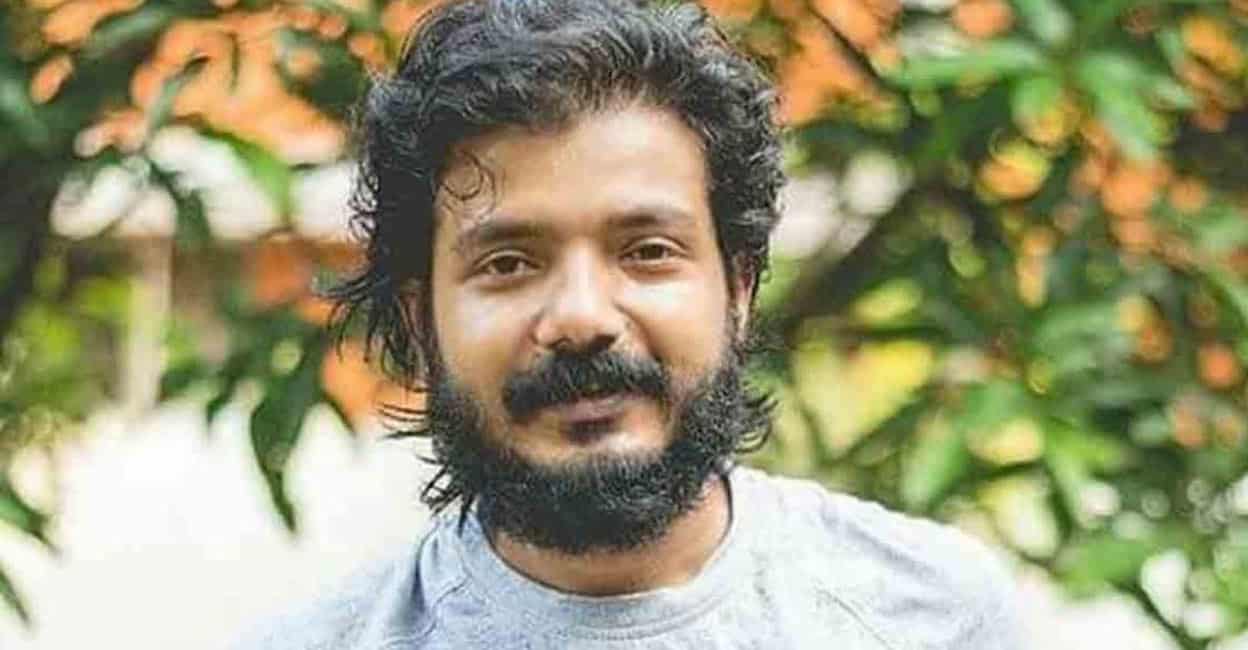 Popular Malayalam actor Sreenath Bhasi was arrested for allegedly abusing anchor verbally. According to reports, Sreenath was promoting his upcoming film Chattambi that was due for release. During this, he reportedly verbally abused the female anchor and the camera persons of a YouTube channel. The female journalist had lodged a police complaint last week. The case was filed by Kochi police on Friday i.e Sep 23.

The police are investigating the case and gathering the evidence. CCTV footage and other evidence are being gathered where the incident took place during the interview.

Meanwhile, this is not the first time Sreenath had resorted to such rude behaviour. Earlier, he had verbally abused a radio jockey during an interview and the old clip was going viral online. Netizens have blamed Sreenath’s bad behaviour.

Sreentha had started his career as a RJ. He gained popularity with his work in films like Da Thadiya, Trance, Kappela and Bheeshma Parvam.