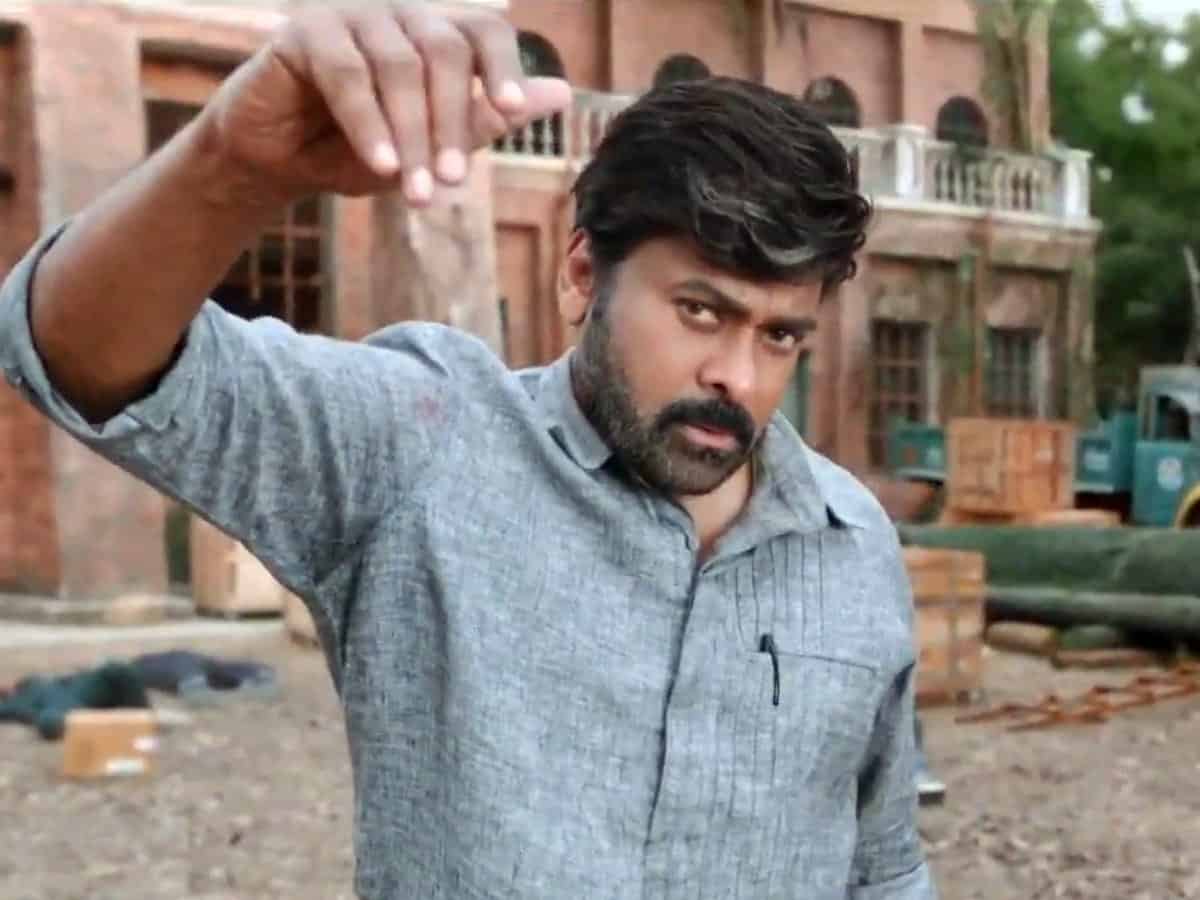 Chiru is said to be upset with the Acharya’s disaster result which he got vocal about publicly as well. He is now focusing on damage control with Godfather. Bollywood star Salman Khan is seen in a special song in the film.

Meanwhile, the makers have made moolah through the sale of the film’s digital rights. The Telugu and Hindi OTT rights have reportedly fetched Rs 57 Crore. Netflix has bagged the digital rights of the film. The Satellite rights and audio rights are additional. Overall, it is a smart movie by Chiru and the team Godfather to not sell the theatrical rights for MG (Minimum Guarantee) or outright price.