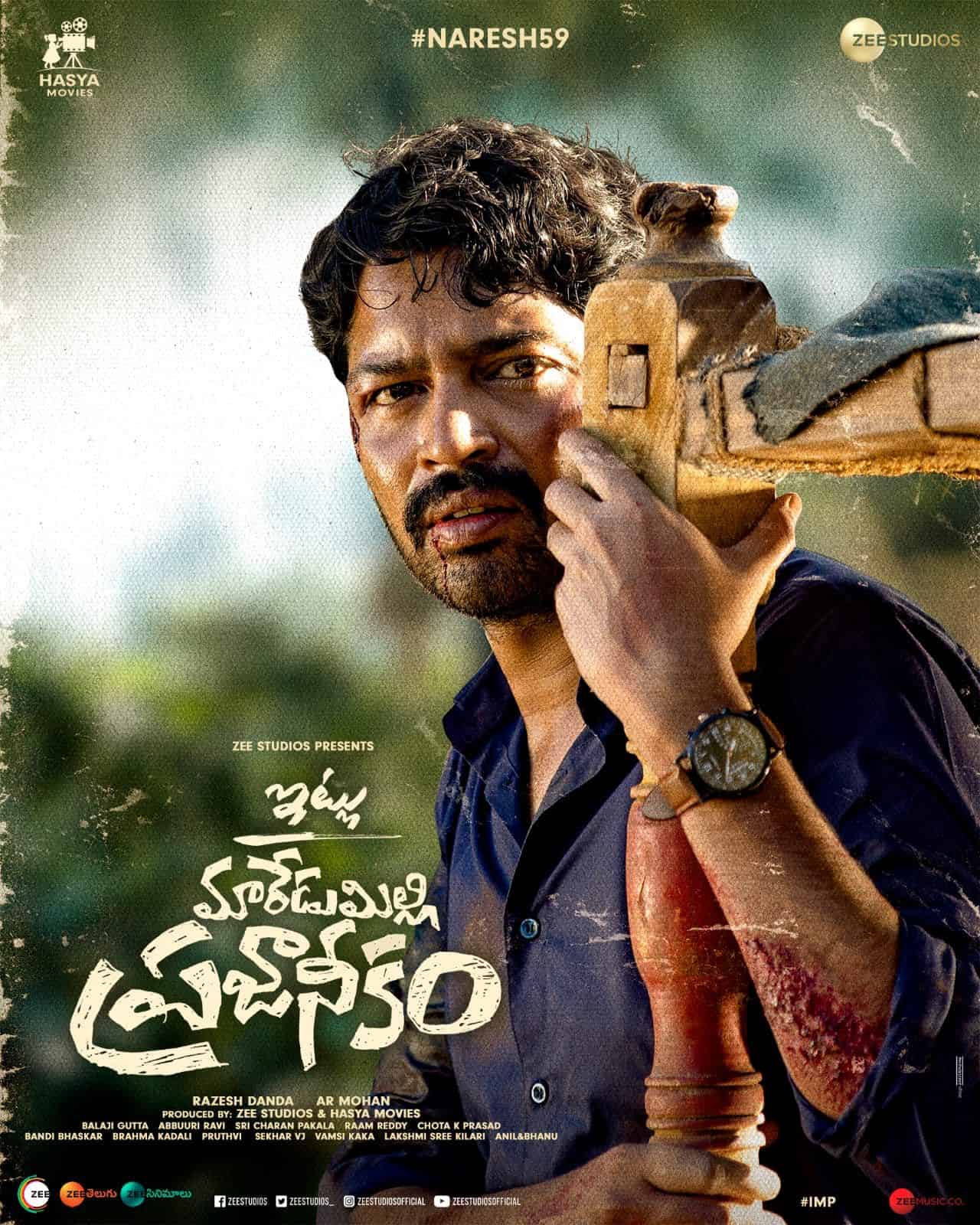 The film is about a responsible government official who feels responsible when he comes to know the hardships of the people in the tribal area. The team will up the promotions in the coming days, as they announced the release date.