Mahesh And Vijay Did Roles In PS1 First – Vikram 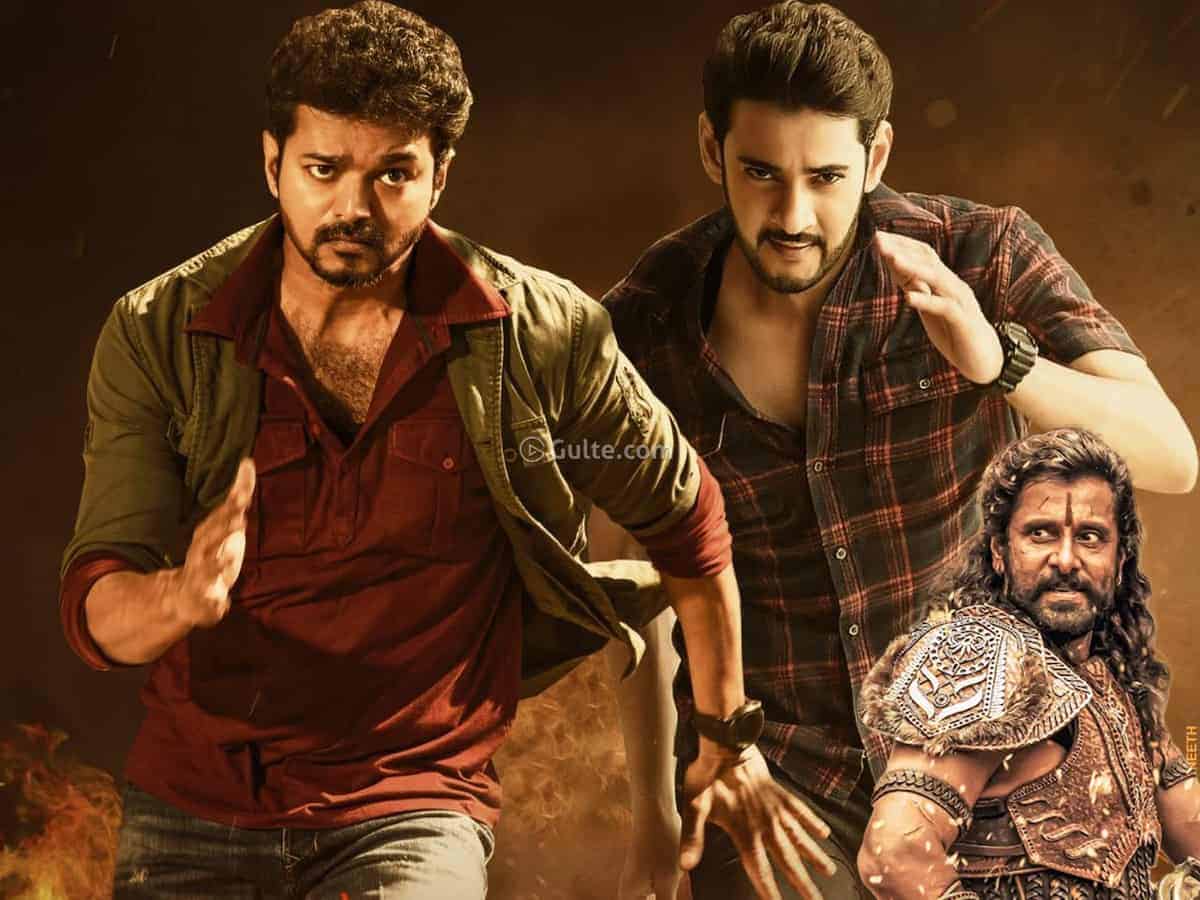 Mani Ratnam’s biggest movie PS 1 is releasing in a few hours. The giant star cast, AR Rahman’s music, and Mani Ratnam’s name itself have raised the expectations of the movie. Vikram, Karthi, Trisha, and Jayam Ravi have been promoting the movie very well and in one of those, Vikram revealed the truth about making PS 1 in 2011.

Vikram revealed that the first shoot of PS 1 happened with Vijay and Mahesh Babu, while Vikram did the same Aditha Karikalan role. The movie was dropped later due to many reasons and now Karthi and Jayam Ravi have reprised the roles of Vijay and Mahesh respectively.

Now fans could relate to Mahesh Babu’s tweets from 2011, that read, ‘my dream is coming true finally..I will be working in a mani rathnam film. 1of d happiest days of my life:)

It is a known fact that Mani Ratnam attempted to make Ponniyin Selvan once in 1994 and in 2011 as well. Both times the project did not take off as planned. Mani Ratnam also revealed that his first choice for Nandhini’s role was Rekha and now Aishwarya Rai played the role.

Ponniyin Selvan is the adaptation of the historical fiction novel by Kalki Krishnamurthy.