PS 1 First Report From The US Premieres 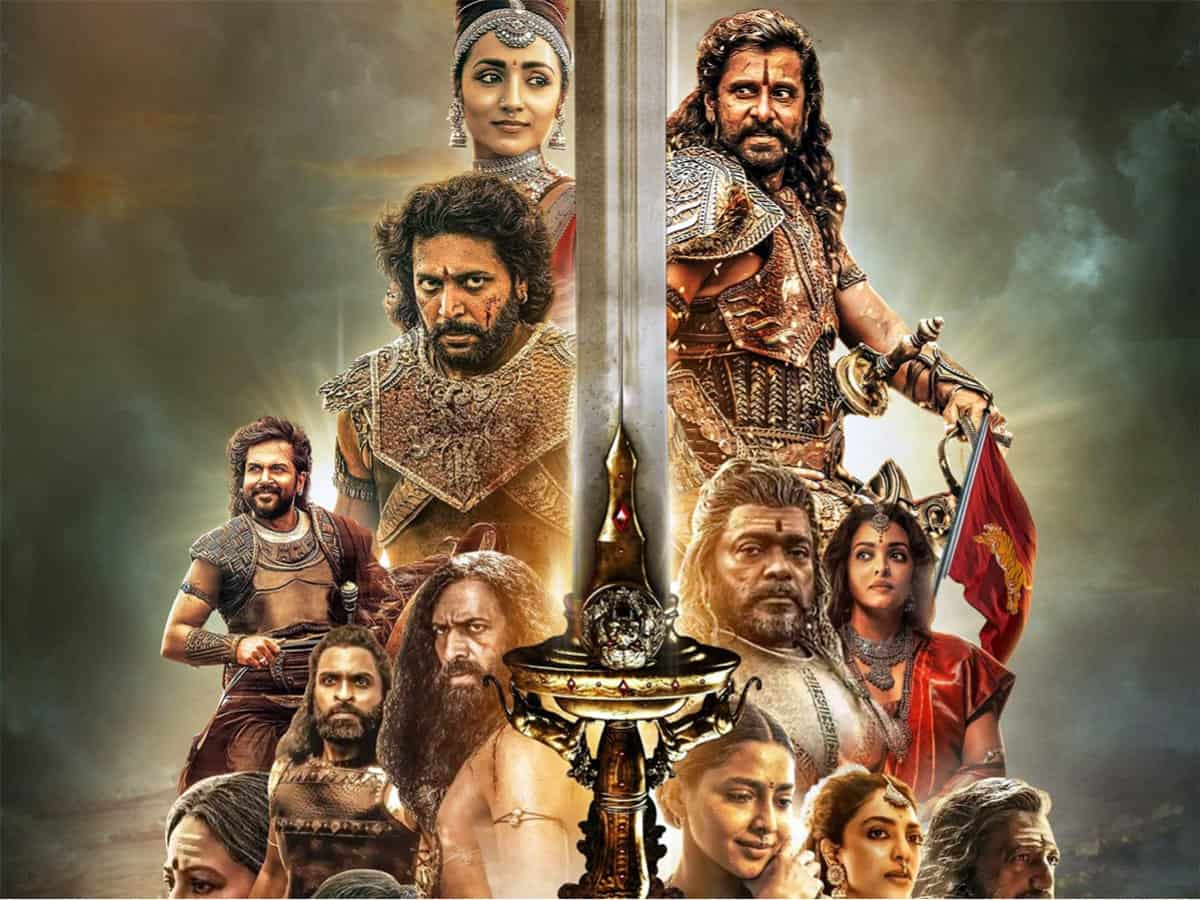 Mani Ratnam’s PS 1 was released today in theaters. Here is the first report from the US premieres.

PS 1 has a compelling story. Mani Ratnam managed to tell the story in an interesting way, but the wow factor which the audience expects in some crucial episodes is missing.

Most of the characters are introduced in the first part and Karthi enthralls throughout the movie. Though Vikram and Jayam Ravi appear in crucial roles, most of this part is driven by Karthi. Karthi excels in his role. Vikram also does very well.

Aishwarya Rai looks gorgeous and is apt for the role, and so is Trisha in her character. The confrontation scenes between them are shot well.

AR Rahman’s background music is one of the pillars of the movie. Though the story and music are very good, the narration appears weak and flat. The intensity behind crucial twists and ploys in this game of thrones could not be felt much due to a bland narration.

The graphics work is not up to the mark. There are some Mani Ratnam mark frames that many of his fans could relate to, but on whole it is not a visual wonder.

Overall, the story is PS 1 is intriguing with the almost perfect star cast, but the lack of much-needed highs is clearly visible.

PS 1 had great openings with a well-planned release in the overseas. The movie already made nearly one million dollars just with the premieres collections and it has to be seen how big it turns out to be.

The full review will be here soon, so stay around.