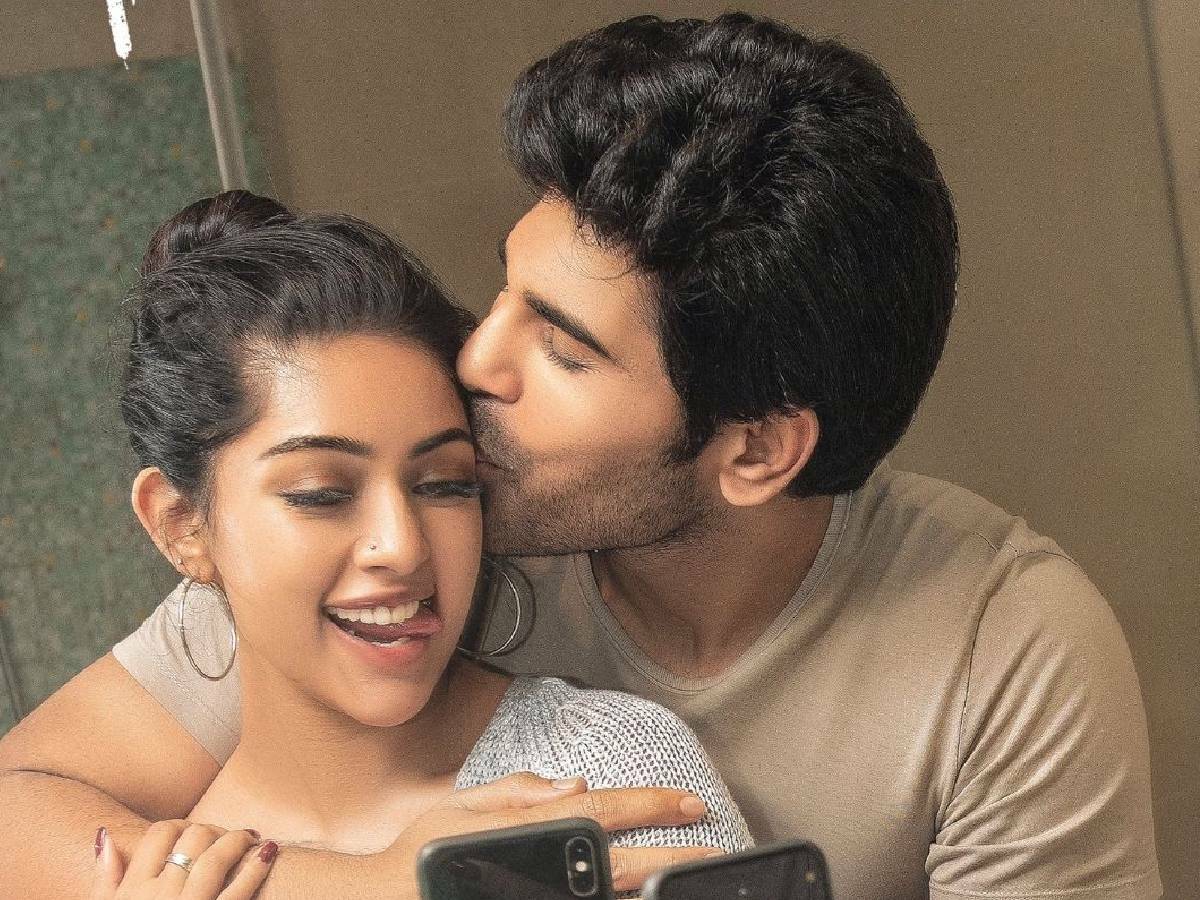 Usually, every film production house in Tollywood carries a certain speciality in the choice of stories they wish to tell. For example, Ashwini Dutt’s Vyjayanthi is famous for lavish sets and grand production design, while Dil Raju’s SVC is known for churning out family-audience centric films most of the time. Similarly, we have Geetha Arts which never bank too much on glamour and spicy elements when it comes to their production ventures.

However, the teaser of Allu Sirish and Anu Emmanuel’s movie, Oorvasivo Rakshsasivo has surely stunned every Telugu film lover. The teaser is fully loaded with lip locks and spicy chemistry between Sirish and Anu. While the concept is not so new as filmmakers earlier experimented with this idea of a girl getting into bed with a guy, and then saying that she doesn’t love him but just wants the physical thing, what surprised everyone is this particular film coming under Allu Arvind’s presentation.

One wonders why this film got delayed for years, as rumours have popped earlier that Allu Arvind hasn’t liked the final output. Maybe the senior producer must have got worried about the ‘adult’ content that is laced over the two hours film. However, if the comedy clicks, these types of movies tend to become sleeper hits, so we have to see what happens. Also after watching the teaser, one feels like the previous title of the film, “Premante.. Kadanta” is more apt for it.