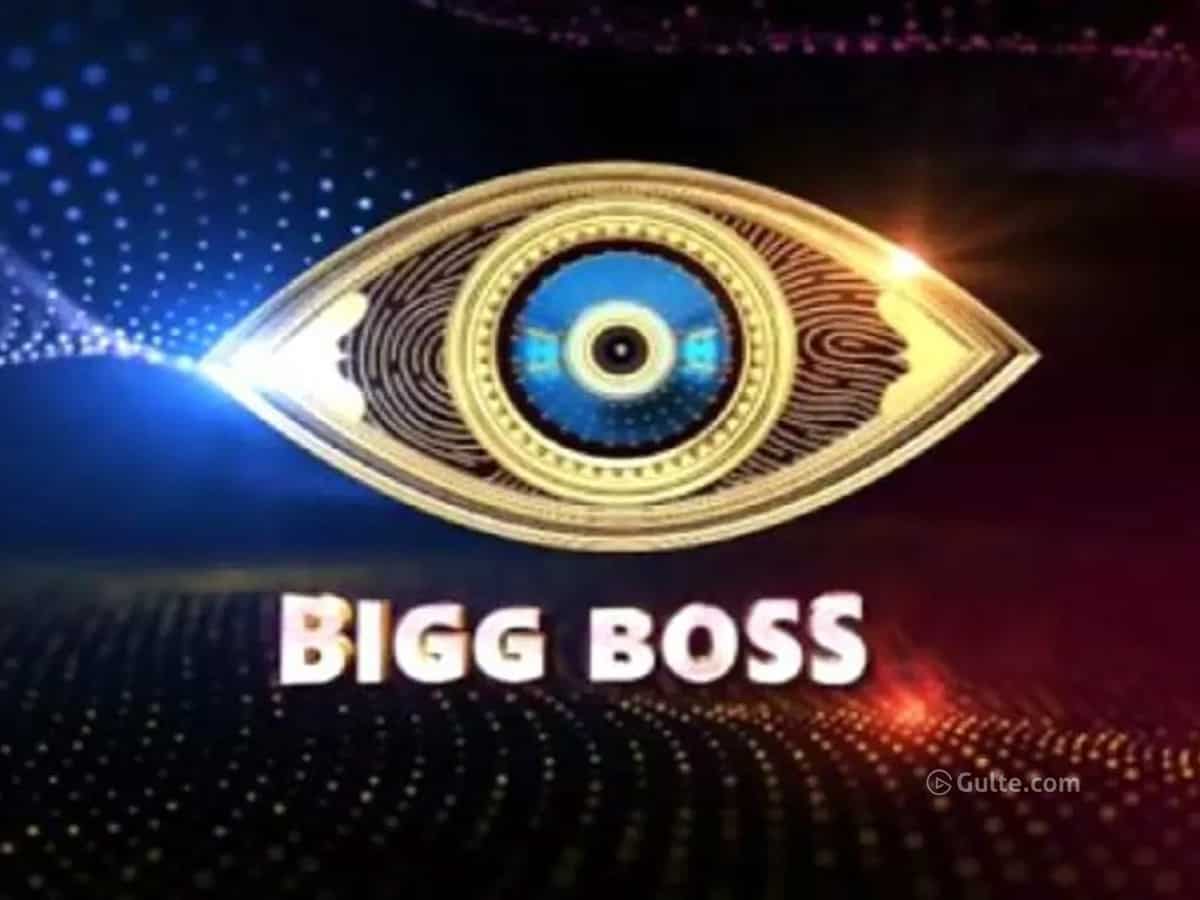 Every year the reality show, Bigg Boss attracts controversies. This year even before its start, CPI leader Narayana called for a ban on this show for promoting explicit content. But the makers of this show, utilize such appeals for publicity and now a petition has been filed against Bigg Boss in AP High Court.

Advocate Sivaprasad Reddy argued in the court on behalf of the petition. “Bigg Boss is promoting obscenity. Also the show is not following the Indian Broadcasting Foundation (IBF) guidelines in producing content,” informed lawyer Sivaprasad Reddy to the court.

The AP High Court took a serious note of the arguments and expressed anger on the content of the show. The advocate on behalf of the government of India, requested the court to grant some time to respond to the petition filed. Accepting the request, the AP High Court has postponed the next hearing to October 11th. The court informed that it will take a final call to service notices in the next hearing.

Bigg Boss is currently in its sixth season six. Politicians like Raja Singh and Narayana demanded action against the producers of the show. The CPI leader went on to target host Nagarjuna for anchoring a vulgar show that doesn’t provide any knowledge to the viewers.