From Title To Execution: Where PS 1 Lost Us? 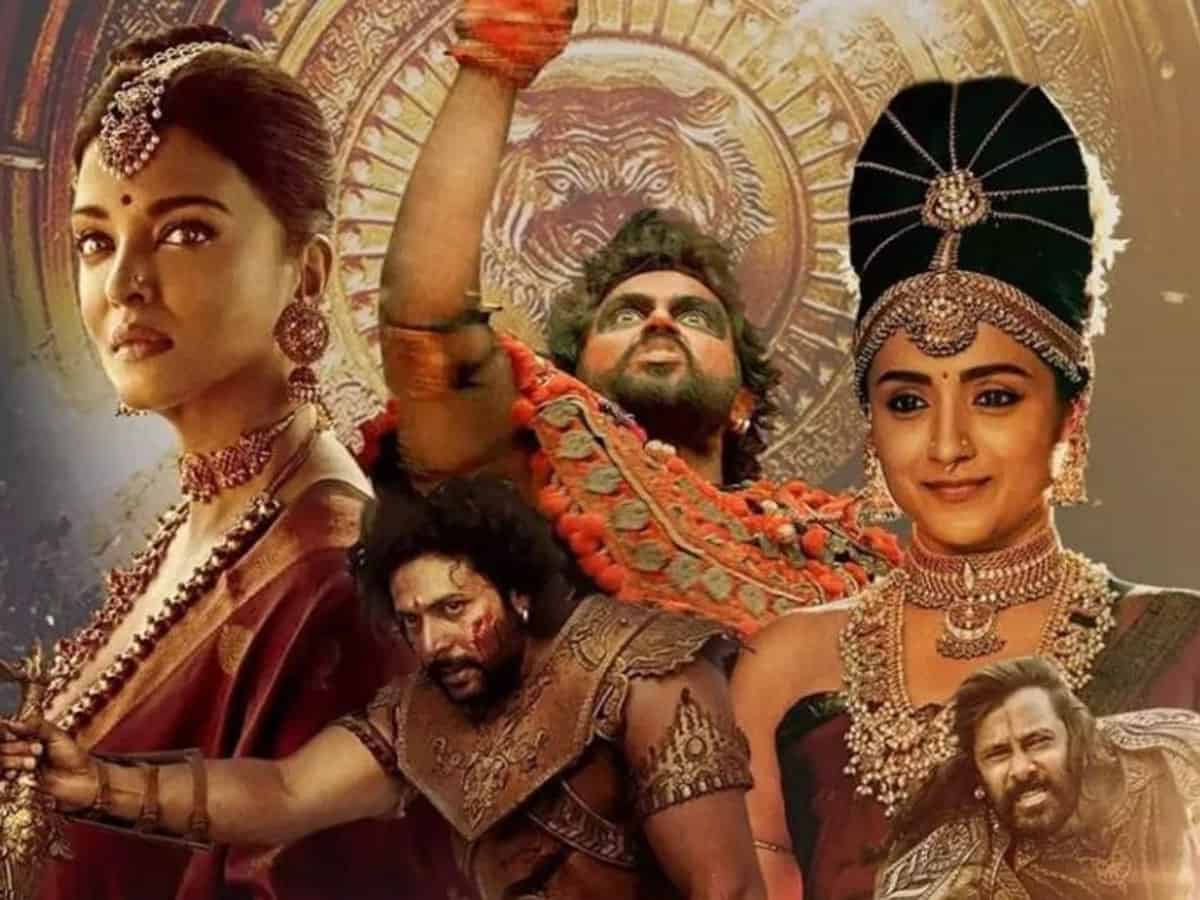 A movie based on fiction can be comfortably adapted to all languages and nativity, but history should be presented as is. Mani Ratnam’s dream project Ponniyin Selvan came true finally, but the magnum opus managed to establish a better connection with the Tamil audience than anyone else. Here’s why.

Ponniyin Selvan is the title in Tamil, which means ‘Son of Kaveri’. When it is the ‘title’ of a person, it would be inappropriate to change it to a different name for other languages. So the makers went on to keep it PS the first part. The story is mainly based on Cholas and their rivalry with Pandians, some 1000 years back. The origin itself is in Tamil, so the places, names of kings, queens, and everything else are close to the Tamil language and nativity. So that also keeps us a little away from getting a deeper connection with the happenings.

A lot of known faces and famous actors come in after each episode and the story moves to a different place with a new set of actors greeting us. If one doesn’t know the basic outline of Ponniyin Selvan’s story, it is hard to follow what really is happening. Even though the politics and ruse are interesting, the storytelling part is another setback, because it has no ‘highlights’.

In the end, we get to know the story, but the feel of ecstasy is long gone by then. Those who have watched Baahubali would know the feel of graph going up in regular intervals. And those who have watched a period series like Game Of Thrones, the thrill that comes in the final episode of every season is goosebump guaranteed. PS 1 lacks them both, and the movie lost us in these two aspects too. Anyway, the PS 1 enjoyed a giant opening and it is expected to keep it up, maybe a bigger footfall from the Tamil audience.