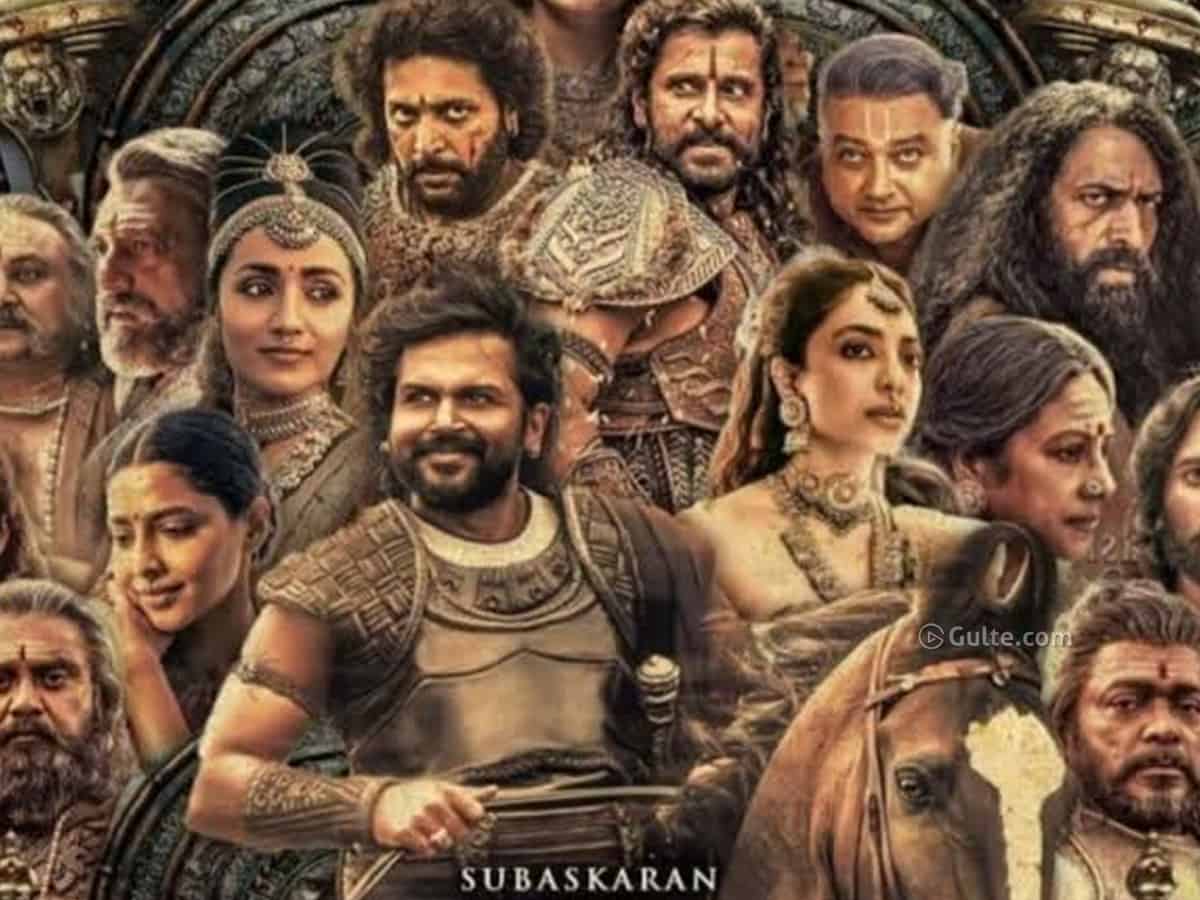 Legendary filmmaker Mani Ratnam came up with the historic film Ponniyin Selvan. The film’s first part was released yesterday across the nation. Amidst huge expectations and hype, the film opened to mixed responses from the audiences. However, the film emerged as a third-best opener in Tamil Nadu this year.

Not just in India, but Ponniyin Selvan performed well in overseas as well. The film grossed ₹25.86 cr on Day 1 in the state. Ponniyin Selvan is the third biggest opener of the year. This Mani Ratnam directorial stands in third place, while Valimai (Rs 36.17 cr) and Beast (Rs 26.40 cr) are in the first two places.

Ponniyin Selvan also outperformed RRR and Vikram in Tamilnadu. In the USA, the film collected a million dollars on both Thursday and Friday. The film has also performed well in Australia too by creating a new opening day record.