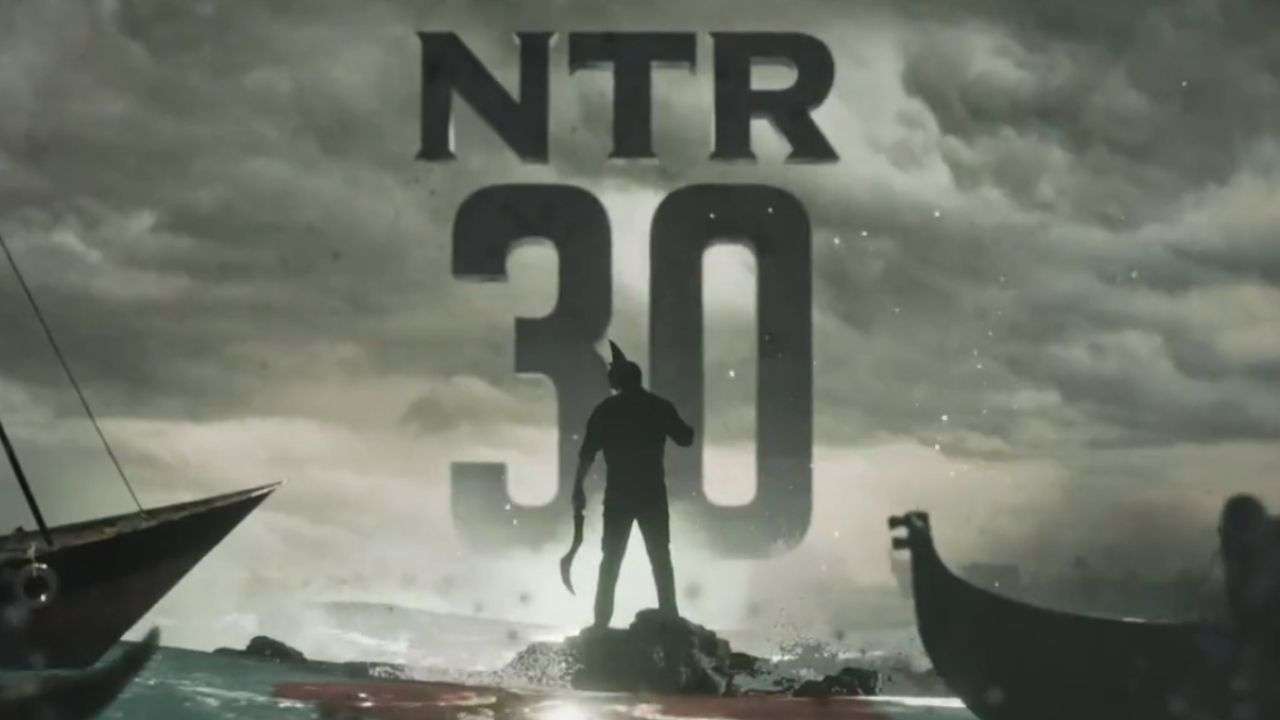 Like we said it already, the film featuring “RRR” star Jr NTR and super talented director Koratala Siva should hit the floors in the mid of October. But then, another report is doing rounds that the script work hasn’t got completed yet and they might take some time to go for the shoot. Here’s an interesting update.

Apparently, Jr NTR is said to have asked Koratala to look at the second half of the film again. Even with his previous blockbusters like Srimanthudu, and Bharat Anu Nenu, there are complaints that the climax is too cinematic, old formulaic and rushed. Identifying the same, Tarak is said to have asked the director to re-work the climax such that they will not be taking any chances.

Looks like after Koratala failed to deliver with “Acharya”, lots of pressure is being faced by him regarding the script of #NTR30. If he keeps on correcting the script, it might take a long time to get the final shape, but then, that’s what is needed right now for the talented director to wipe off all the negativity he amassed with the result of Megastar Chiru’s Acharya where Ram Charan appeared too.