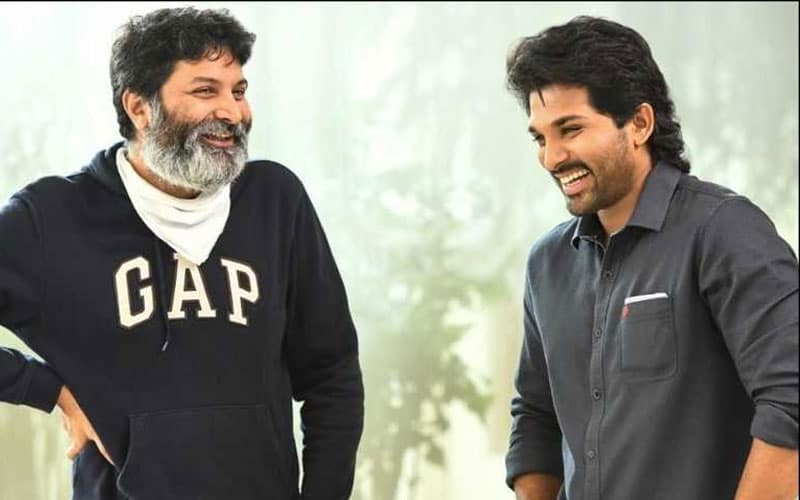 Don’t hit the panicking button already as here is something exciting coming up but not at the cost of #SSMB28. Ace director Trivikram has to shoot Superstar Mahesh’s next after the Dasara festival, but with the sudden demise of the hero’s mother, the schedule got postponed by a couple of weeks. Making the best of this time, now the director moved to another project, a small one.

Yes, Trivikram has now teamed up with Icon Star Allu Arjun for a short TV commercial shoot. Already they have worked together on so many commercials, and this time they are coming up with a funny yet action-laced TVC for Zomato, which Bunny signed a long ago. An ad will be shot on Bunny by Trivikram for a couple of days, later the director will also take care of the post-production too. By the time Mahesh gets available, he will be wrapping all this work.

Trivikram is the go-to director for these big stars when it comes to TV commercials and Allu Arjun is one such star hero who always picks him.