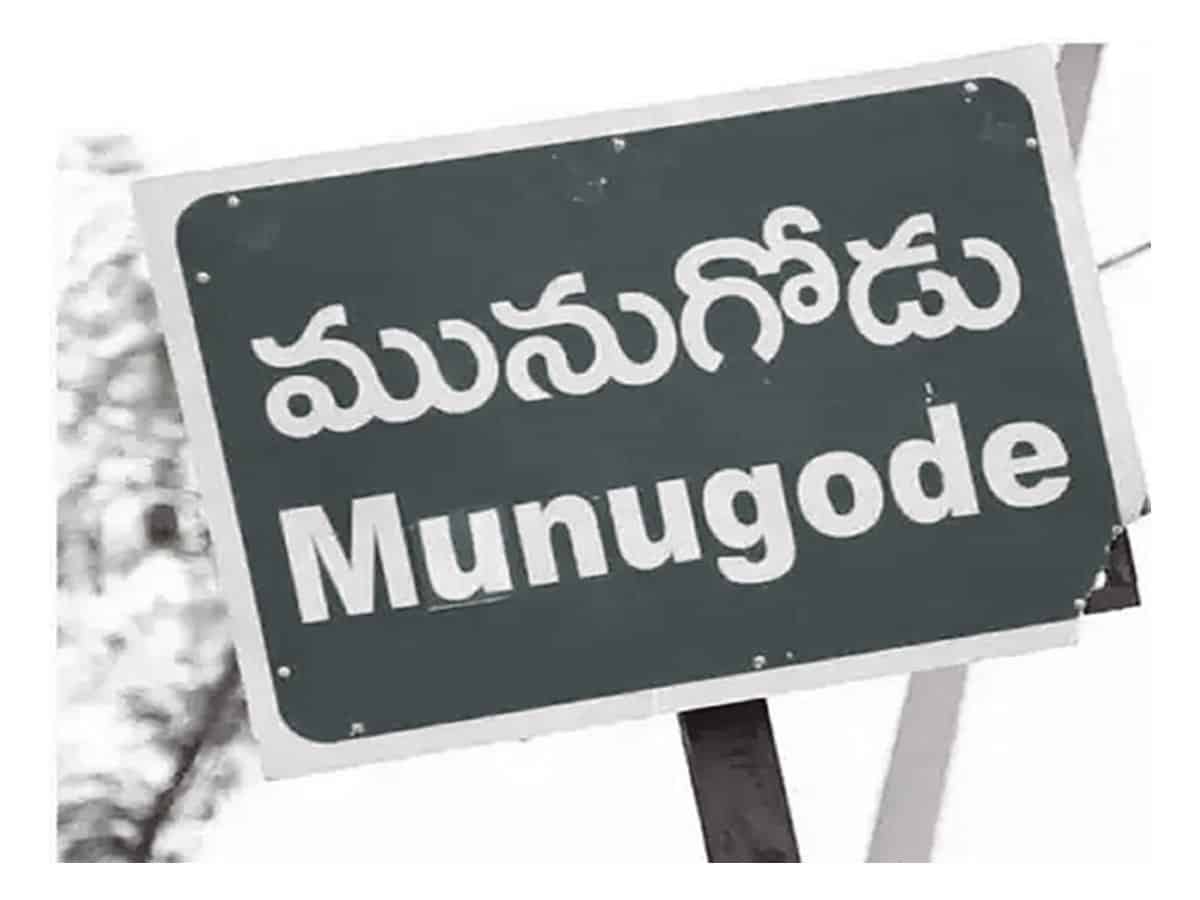 The Election Commission of India has announced the by-election notification for Munugode Assembly constituency and the fate of TRS and BJP parties will be out on November 6th. The poll will be held on November 3rd and three days later i.e, on November 6th the counting will take place.

Along with Munugode, six more constituencies in Maharashtra, Uttar Pradesh, Bihar, Haryana and Odisha states will go for a by-election. But Munugode is drawing all the attention because it is going to be a semi-final contest between TRS and BJP while the underdog here is Congress.

Komatireddy Rajgopal Reddy resigned his MLA seat and Congress party membership. He joined the BJP and is contesting on behalf of the saffron party. The BJP has emerged as a strong force in Telangana in recent times and wants to dismantle the fort of TRS at any cost in Telangana. And TRS wants to show the place of BJP and so the main contest is between the two parties in Munugode.

This by-poll is a survival thing for Congress under the leadership of Revanth Reddy. Though political analysts are taking Congress on a lighter note, Revanth Reddy is working tirelessly to give a shocker for both TRS and BJP.

So whom will people of the Munugode put on top?