Vikram As Sriram; Kangana as Sita 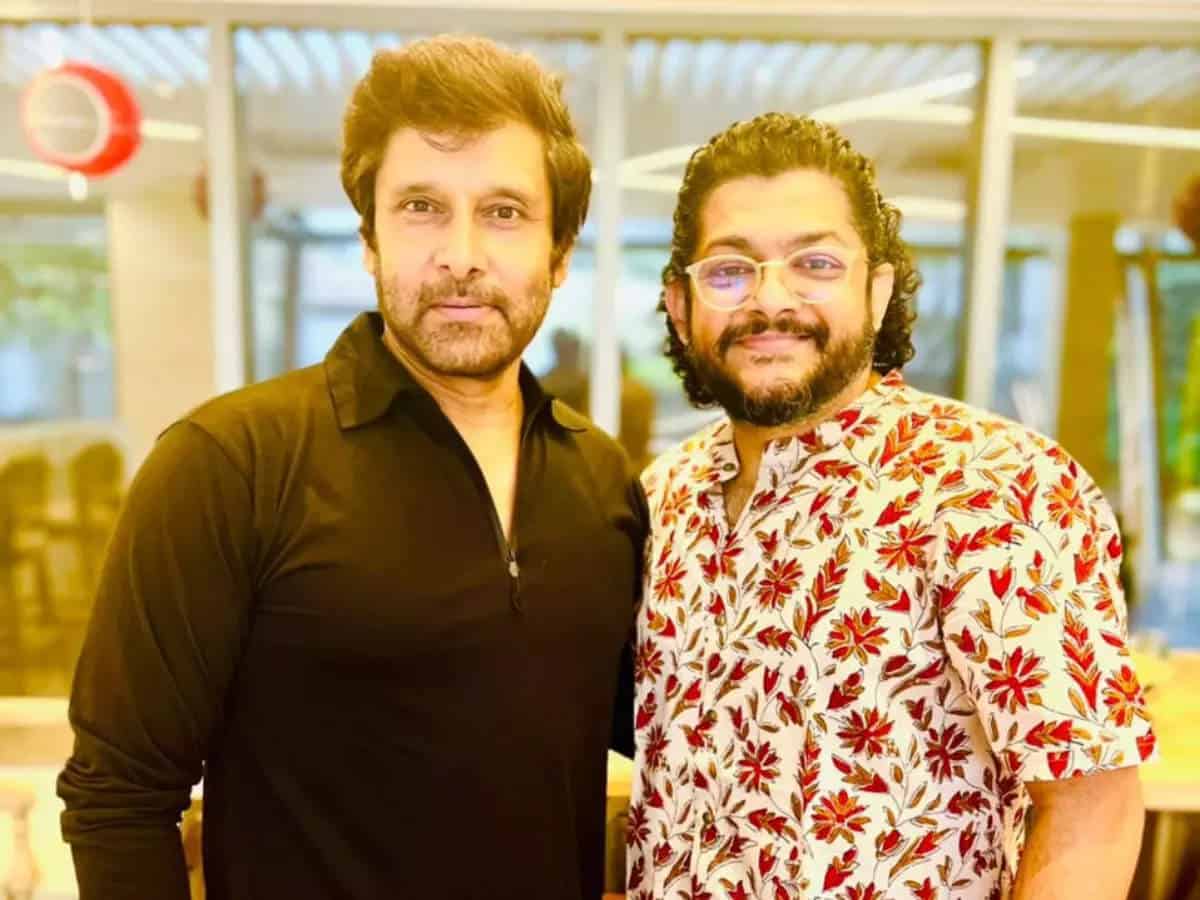 ‘The Incarnation: Sita’ is one of the upcoming films in Bollywood. The film is a retelling of Ramayana from Goddess Sita’s point of view. KV Vijayendra Prasad is the writer of the movie. Alaukik Desai is the film’s director. Kangana Ranaut is playing the titular role in the movie. An interesting rumor is trending in the film circles now that Chiyaan Vikram will onboard the film to play Lord Sriram.

Recently, the film’s director Alaukik Desai met Vikram to narrate the film. Vikram reportedly got excited by the concept of a film. Although the team did not make any official statement that Vikram is a part of the film, it is evident that he was approached for a key role.

The sources say that he will be playing the role of Ram, possibly in an extended cameo. If it is true, then, it would be an interesting collaboration to see Vikram as Ram and Kangana as Sita.

The film will be produced by Saloni Sharma and Anshita Desai. Currently, the pre-production works are in progress. The complete details of the film will be out soon.