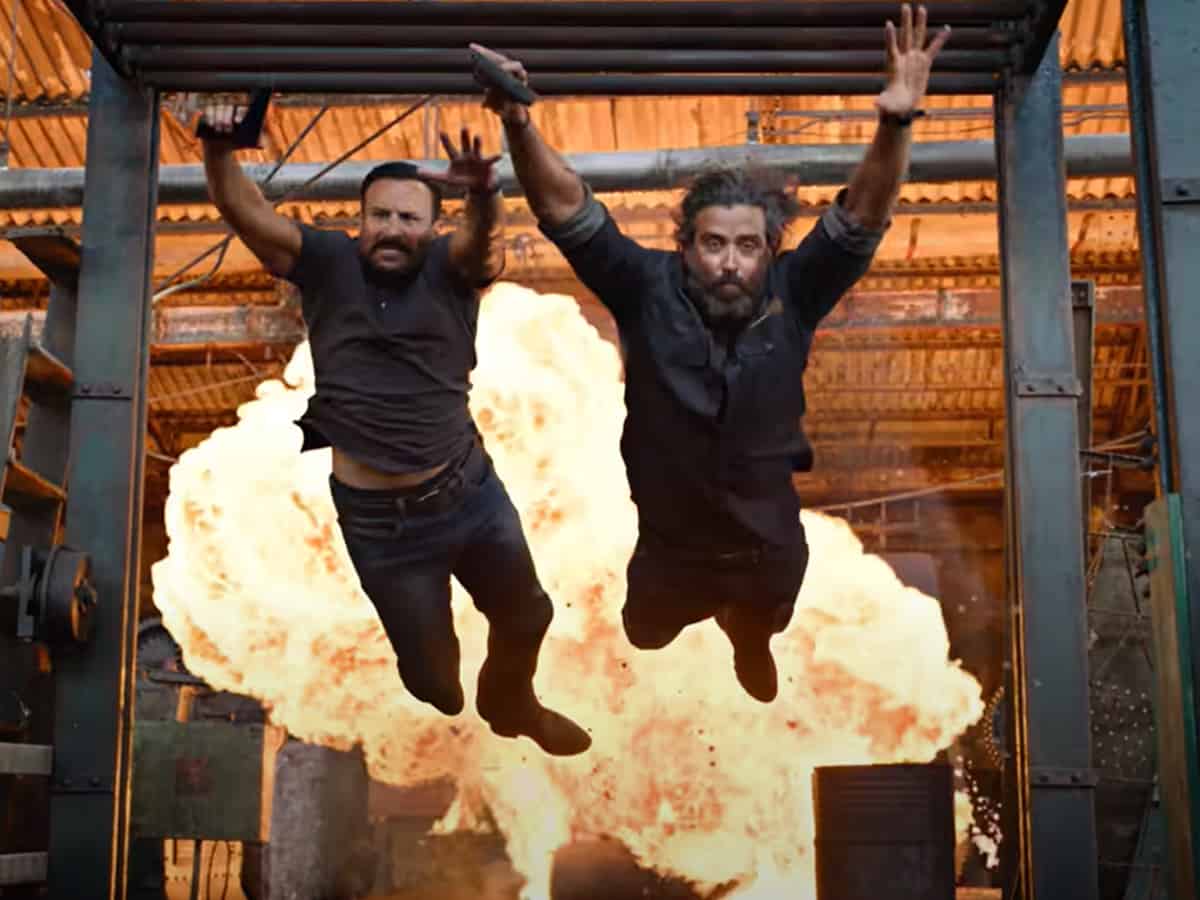 Bollywood is going through a rough phase after the pandemic. People aren’t accepting Hindi films at all at the box office. Only South Indian films made a lot of noise in North India. A few films like Gangubai Kathiawadi and Bhool Bhulaiyaa 2 were received well.

Even though Brahmastra collected big numbers, it is a loss venture for producers. There were many expectations around Hrithik Roshan and Saif Ali Khan’s Vikram Vedha. Everyone expected it to be a blockbuster.

It is a perfect mass masala film that Bollywood audiences are carving for. Moreover, the story and the narrative are highly gripping too. Hrithik and Saif were considered the perfect casting choices. Still, the film is not making any noise at the box office.

The openings were below par, and the weekend performance is also not that great. Vikram Vedha collected around Rs.38 crore nett. in its first weekend. It is doing well in the metro cities, but the performance is very dull in Northern rural areas.

Thus, Vikram Vedha turned out to be a disappointment for both Hrithik and Saif Ali Khan. Especially, Hrithik pinned a lot of hopes on it because he made a comeback after three years. But as the film is not performing as expected, he has no choice but to move on.