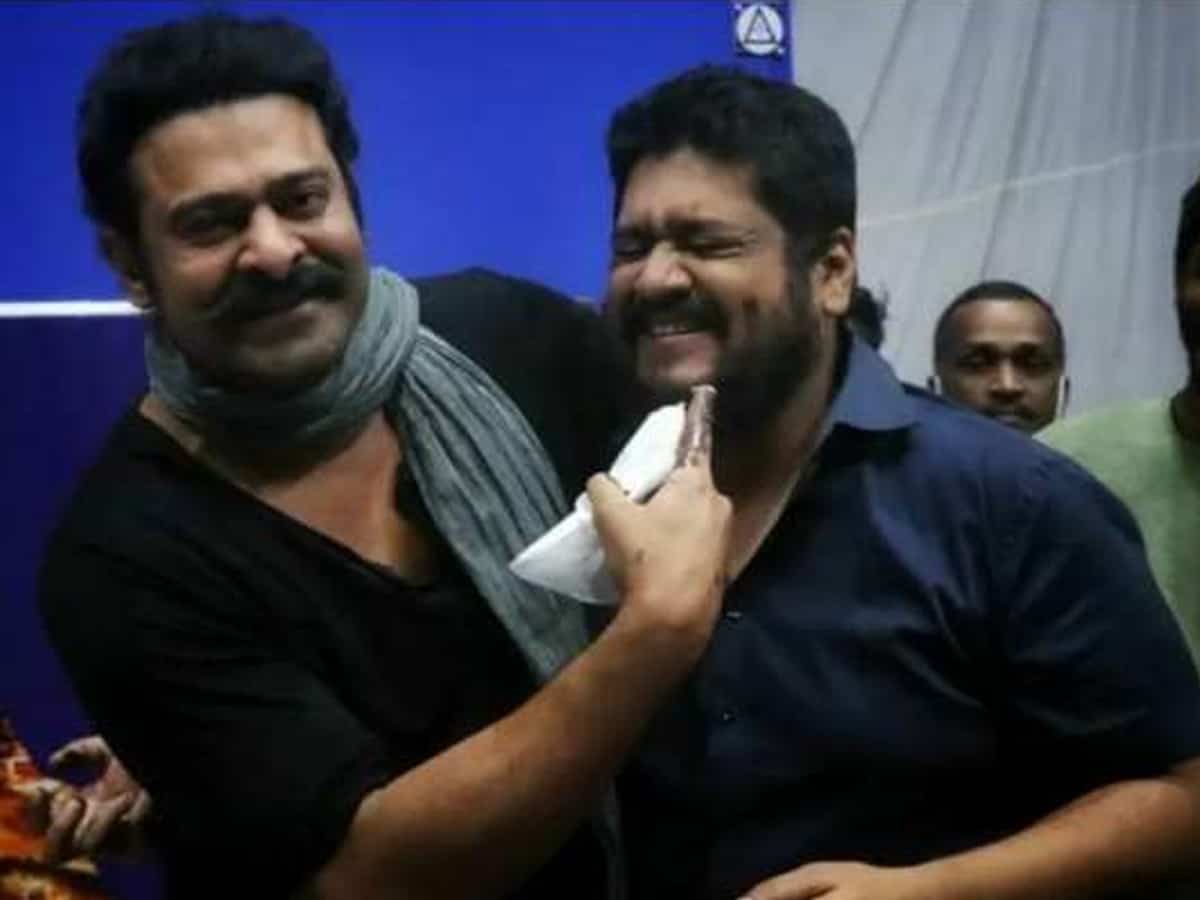 “Watching on YouTube will definitely make it appear something different. This film is made for the silver screen and given a chance I would make sure that any material of the film will not be released on YouTube, but only to promote it well we did it. This film is for the silver screen” said Om Raut, director Prabhas’ latest movie “Adipurush” when quizzed about the trolling that is taking place on the teaser.

When everyone is questioning the quality of VFX in the film, the way they showcased Saif Ali Khan as some Delhi Sultan rather than Lord Ravana, and how the monkey-army of Lord Hanuman is looking like puppets imitating ‘Planets of the Apes’ movie, one wonders what made Om Raut say that watching on YouTube is actually killing the experience but it would be great on the silver screen. While attending the 3D version teaser screening of the film, today he made these comments.

Furthermore, Om Raut sparked a huge debate by saying that this teaser is not made for the ones who watch films once in a decade, but for those who go to theatres and want to experience the tale of Ramayana firsthand. “My production partners (T-Series) own the world’s biggest YouTube channel. We’ve made this project keeping in view the global content that Gen-Z is demanding right now. They will realise the true power of Adipurush once they see it in theatres” he said.

Anyway, Adipurush director has given clarity from his side, and it is upto trollers and movie lovers to derive whatever they want to, from his comments.