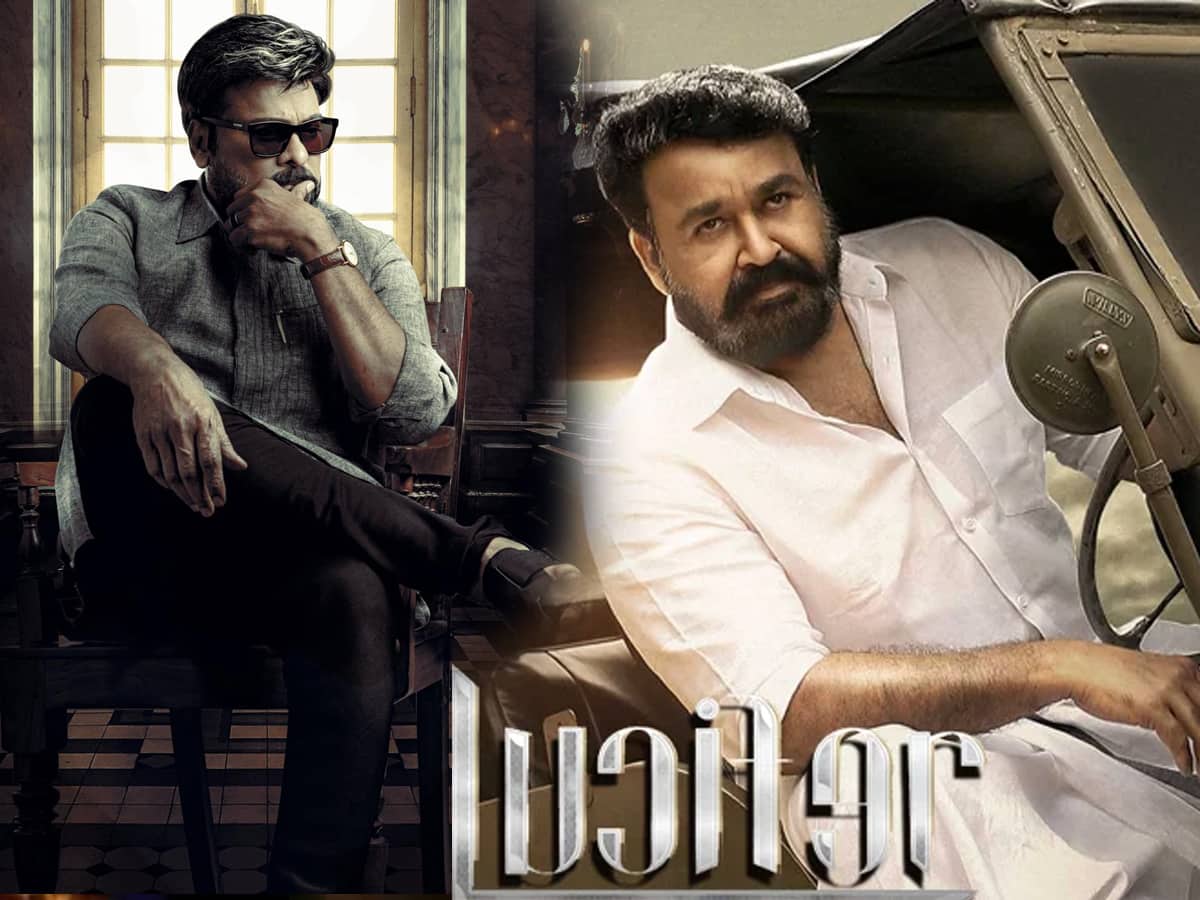 Megastar Chiranjeevi’s latest flick, Godfather was released in theatres today. Directed by Mohana Raja, this political drama is the official remake of the 2019 Malayalam blockbuster Lucifer. Mohanlal played the lead role in the original, directed by popular actor Prithviraj Sukumaran.

Apart from releasing in Malayalam, Lucifer was released in other South Indian languages as well. Many Telugu folks watched it on OTT when Godfather was announced. However, Mohana Raja said that his version would entertain the audience even if they had watched the original. Mohan Raja made the statement before the release, and his guts are to be appreciated.

Speaking in a recent interview, Mohana Raja said that there are a few elements in Godfather that are not there in Lucifer. He stated that Godfather’s screenplay would be tight and interesting. The director also took credit for the screenplay of the movie.

“Along with Megastar’s character, ten other characters will win in this film. That was not the case in Lucifer,” he said. To a larger extent, his statement is true. Godfather is different from Lucifer in many aspects.

Lucifer is a power-packed action drama with Mohanlal’s swag and style. The film totally runs around Mohanlal’s character and portrays him as the demi-god. Although the makers of the Telugu version followed a similar pattern, they added more depth to all the characters, by elevating the drama elements.

The film is already receiving positive reports from one, and all, and the key for the same is because the makers found a balance between the action and drama, which is being appreciated in theatres now. Lucifer is completely action-oriented, but Godfather is an action-drama that the Telugu audience will thoroughly enjoy.

Godfather features Nayanthara, Salman Khan, and Satya Dev in the other key roles. Thaman composed the music for it.