Buzz: ‘Netflix’ Is Heading To Dominate In Tollywood 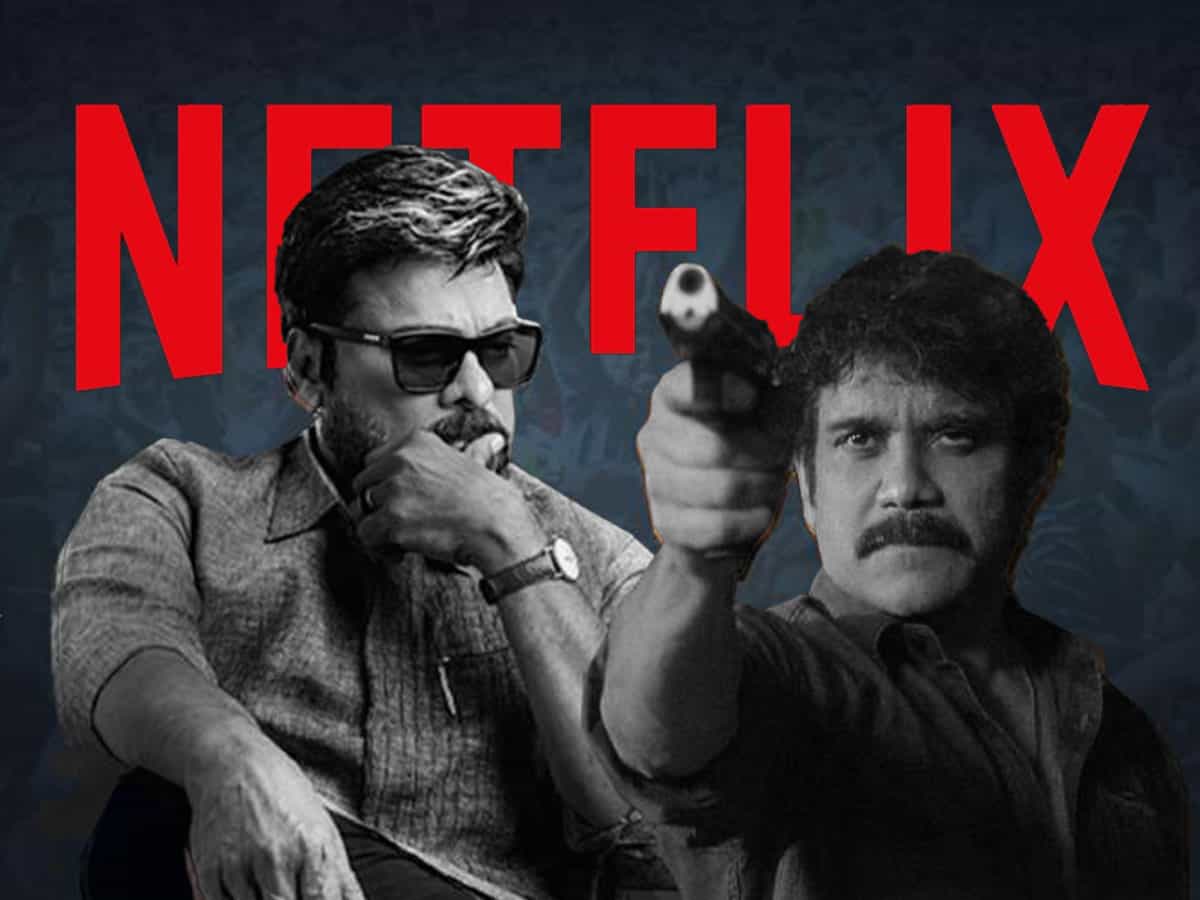 Who owns the big feature films that Tollywood is churning out these days will decide the popularity of those OTT platforms among Telugu movie lovers. Back then, all the big superhits like Rangasthalam, F2, Arjun Reddy and recently Sita Ramam surfaced on Amazon’s Prime Video only making the platform a No.1 go-to option for Telugu producers. But now, it looks like Netflix wants to take that spot.

After releasing RRR on their platform, Netflix realized the potential of Telugu films though the OTT app has stopped hearing stories from Telugu directors regarding direct Telugu web series as they have already lost huge money by churning out half-baked web series from the Telugu arena.

Increasing their gameplan and showcasing aggression, Netflix has now bought the rights of both the big Dasara releases, Godfather and The Ghost. Inside the theatres today, one could notice that both these films credited Netflix as their streaming partner.

In the coming days, Netflix is likely to buy many films of Megastar as we are hearing that even #Mega154, Waltair Veerayya is also acquired by them for more than ₹50+ crores.

We hear that even Pushpa 2 makers are also given an undeniable offer by Netflix, owing to the fact that Part 1 of this film is being streamed on Amazon Prime Video. If Netflix continues to showcase this aggressive buying for a while, surely the platform is going to become a hotspot for most Tollywood movies.