Godfather Day1 Collection: Boss Is Back! 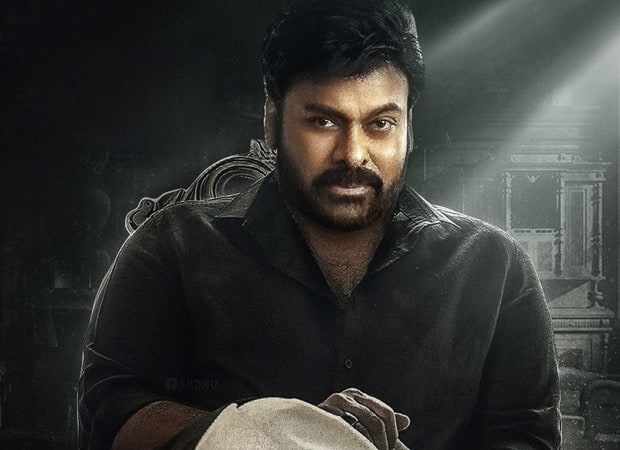 After a debacle like Acharya, Chiranjeevi’s Godfather opened well. Despite being the remake (Lucifer) with its Telugu dubbed version available on OTT and despite carrying relatively low buzz before release, Godfather managed to get a good start at the Box Office.

According to trade, Godfather collected Rs 38 Crore WW Gross on the opening day (Wednesday) i.e Dasara day. This includes Tuesday premieres in the US. It is learnt that the film got a huge start in Ceded on day 1 indicating a mass hit.  Considering all these factors, one could say it is a really big opening for Chiru’s film. Trade avers that the boss is back. Directed by Mohan Raja, Godfather features Salman Khan in a special role in addition to the lead cast Nayanthara.

The film garnered decent reviews and good word of the mouth thus making it the first option for movie goers in this festive season. With holidays still on, the trade is hoping the film will do well in the coming days. Let’s wait and see.