‘Godfather’ With Hit Talk Collects Half Of ‘Acharya’ 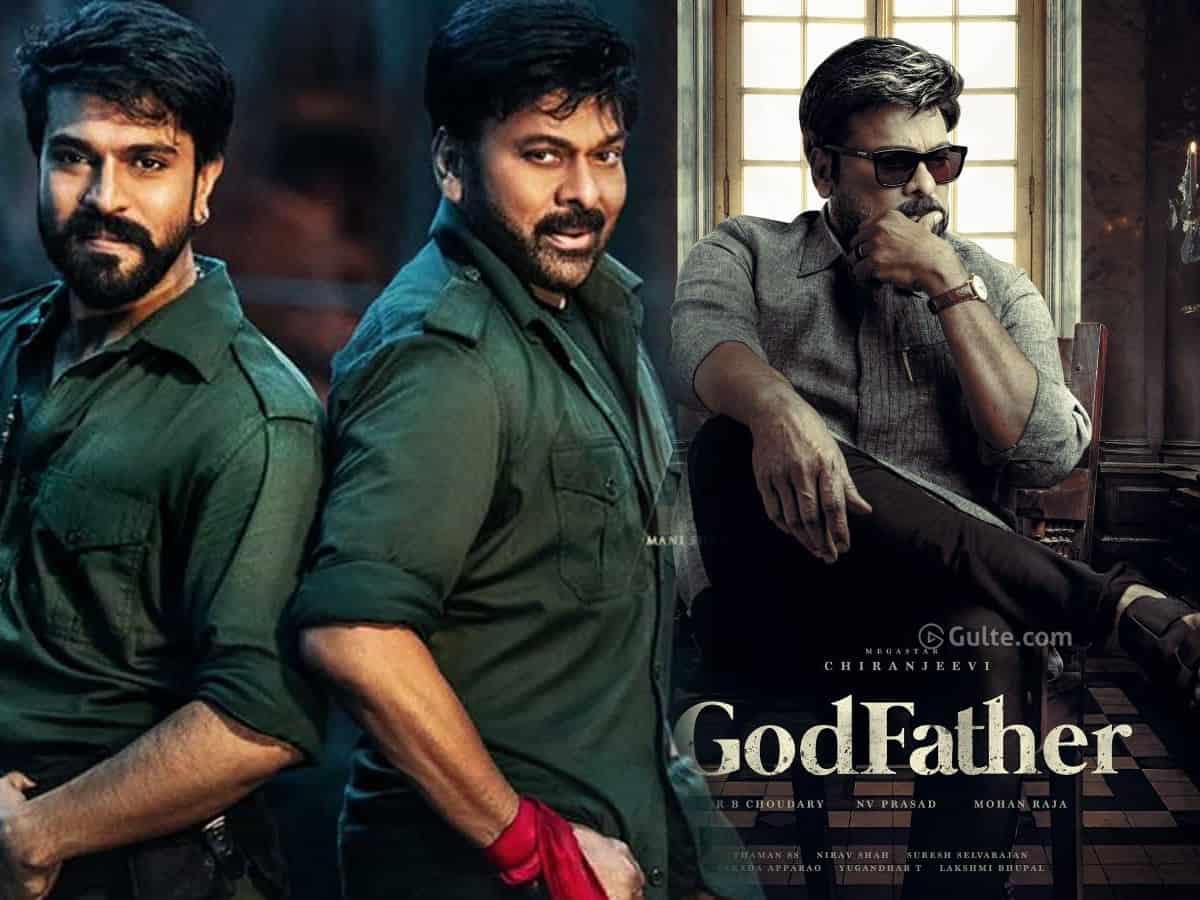 Megastar Chiranjeevi’s latest film “Godfather” received a unanimous positive talk from all the quarters, and it made nearly 38 crores on the First Day according to the posters released by the makers of the film. As per trade pandits, the film has collected roughly 17.5+ crores share from all the territories, but the observation is that this is half of what “Acharya” collected on its First Day.

For the unknown, Megastar’s previous outing “Acharya” collected 33.5+ crores share (Rs 53+ crores Gross) on the day it was released. One wonders why a film like “Godfather” that has a superhit talk collected only half of it. The major factor for this could be attributed to two reasons, and one of them is that the flop show of Acharya has badly impacted the market of Megastar Chiranjeevi. What’s the second one?

Apparently, Megastar Chiru and his team promoted Acharya quite extensively thereby taking the film into every nook and corner of Telugu states. Coming to Godfather, the senior star hero has barely given any special interviews and never took part in any big TV shows to promote the film. Also, the lack of heroine, songs, and big fight sequences had its impact as people already know what to expect from this remake of the Malayalam film ‘Lucifer’.

Also one could say that the stamina of Ram Charan is an added advantage for Acharya, while this Godfather happens to be a solo Chiranjeevi film. Anyway, Godfather has to pick up big time and collect almost 100 crores share from the box office to become a super hit movie.