It Is Not Easy For Rashmika Mandanna Tomorrow 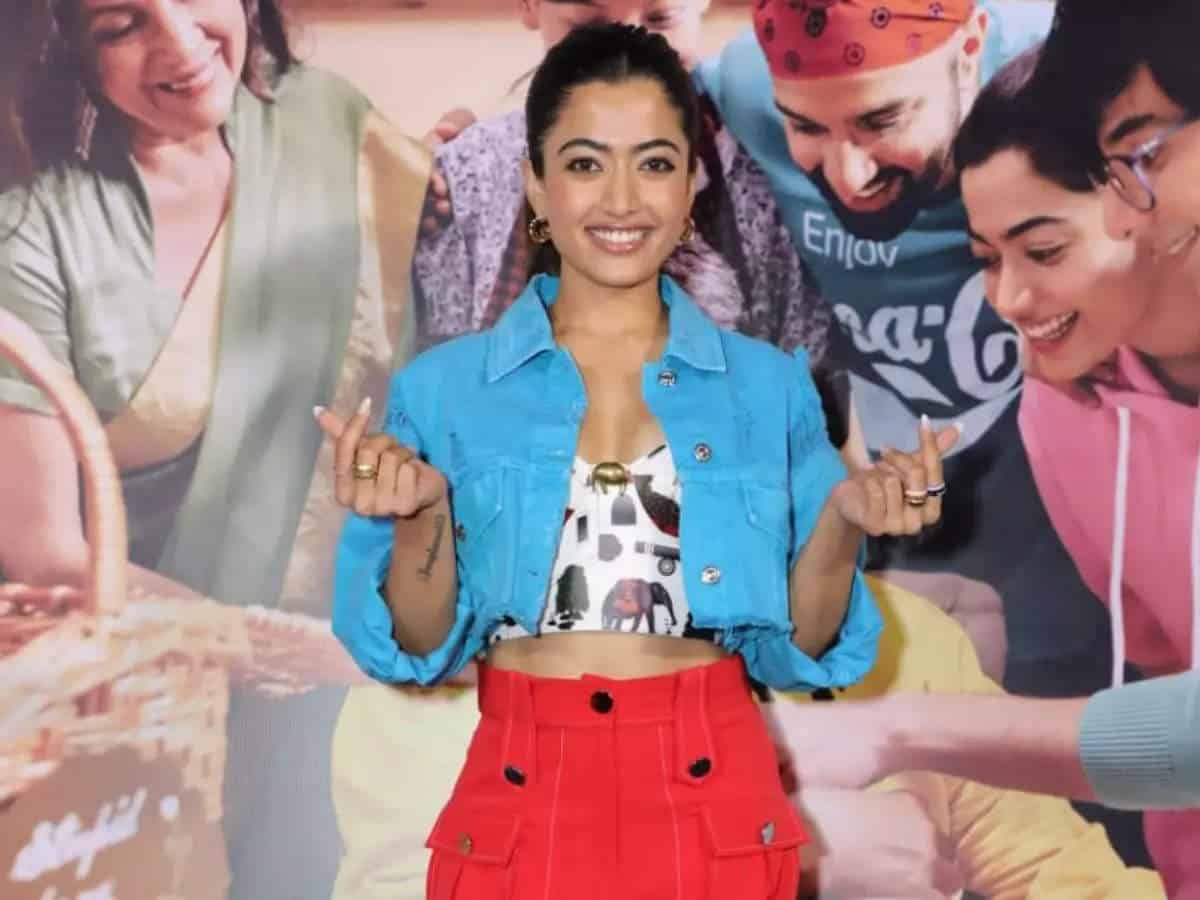 After a long time, we could say that a south heroine is trying her luck big time on the Bollywood silver screen, and so far the likes of Pooja Hegde, Tamanna, Kajal Aggarwal, and also Trisha made their big Bollywood debuts with big-budgeted movies but never tasted the superhit they expected. With Kannada beauty Rashmika Mandanna’s “Goodbye” releasing tomorrow, here are some thoughts.

Noted Bollywood director Vikas Bahl, who delivered a blockbuster like “Queen” almost ages ago, is now testing his luck with “Goodbye”. After facing allegations of #MeToo and getting sacked from his own company, the director took a break to create another film. And then, the film doesn’t have a bigger star cast except for Amitabh Bachhan, who has become routine in many movies these days. This film marks the debut of Rashmika in Bollywood, while her debut music video in the Hindi arena hasn’t clicked well.

As Rashmika’s Srivalli acts in Pushpa were received quite well, she has been on a signing spree in the Hindi arena, and also dubbed herself for the role. If Vikas’ content and performance of Rashmika alongside Amitabh Bachhan clicks, then the film will get a roaring reception. But with the lack of any superhit song and noticeable names, however, the film could reach into masses and how Rashmika will score a hit with this maiden Hindi film is something we have to see.

Of course, the actress promoted the film extensively, but then, recently we have Tara Sutaria and Disha Patani also promoting Ek Villain 2 big time in ravishing outfits, but that didn’t help pull people to theatres. Finger crossed!