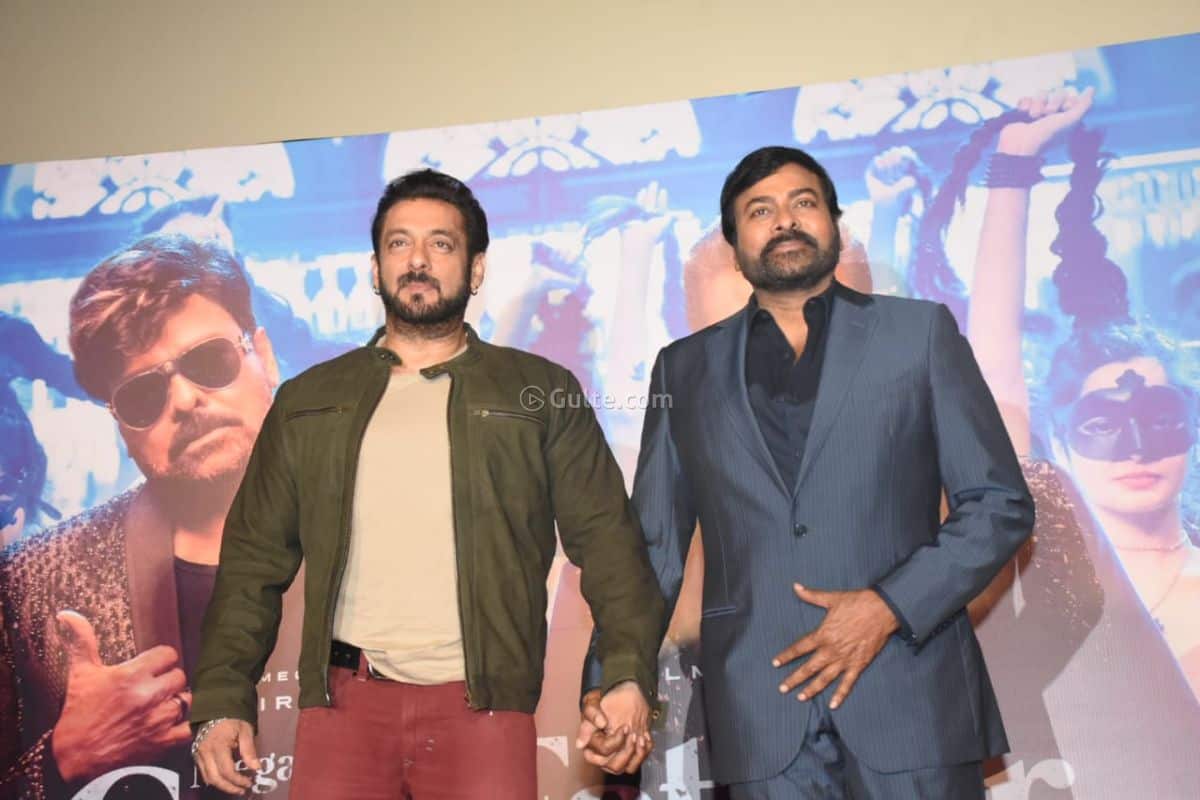 According to official figures revealed by the producers, Megastar Chiranjeevi’s “Godfather” collected ₹2.5+ crores ‘gross’ from the Bollywood box office on Day 1 of its release. Though Megastar hasn’t promoted the film big time in Bollywood, the film should open to huge numbers owing to the fact that Superstar Salman Khan has played a guest role in it.

Trade pundits indicated that “Godfather” hasn’t even touched ₹1 crore nett collection on its release day in Hindi areas though the film got released on more than 500 screens there. What is the use of roping in a ₹300 crore worth Salman Khan into a guest role when the film struggles to touch at least a crore nett collection on an opening day? That’s the question wonder many now. As Salman’s films easily get such stupendous collections, definitely his stardom should help Godfather attention and collection too.

Apparently, Chiru and Salman have held a press meet in Mumbai to launch the Taar Maar Thakkar Maar song and expected that “Godfather” will get a terrific opening there as well. At the same time, Salman even put up a video on his social media pages, congratulating Chiru for the unanimous positive talk the film received from all quarters. All these things however didn’t help Godfather amass good numbers, and not many Bollywood critics shared a review at the least about the film.

Trade circuits opined that only if a film is promoted extensively by spending crores of rupees, Bollywood theatrical figures will be good. Recently the film Vikram Vedha featuring Hrithik Roshan and Saif Ali Khan in the lead roles also collected only ₹55+ crores nett in 6 days after the release, though the movie got a hit talk. This is because the movie’s makers didn’t promote it well.