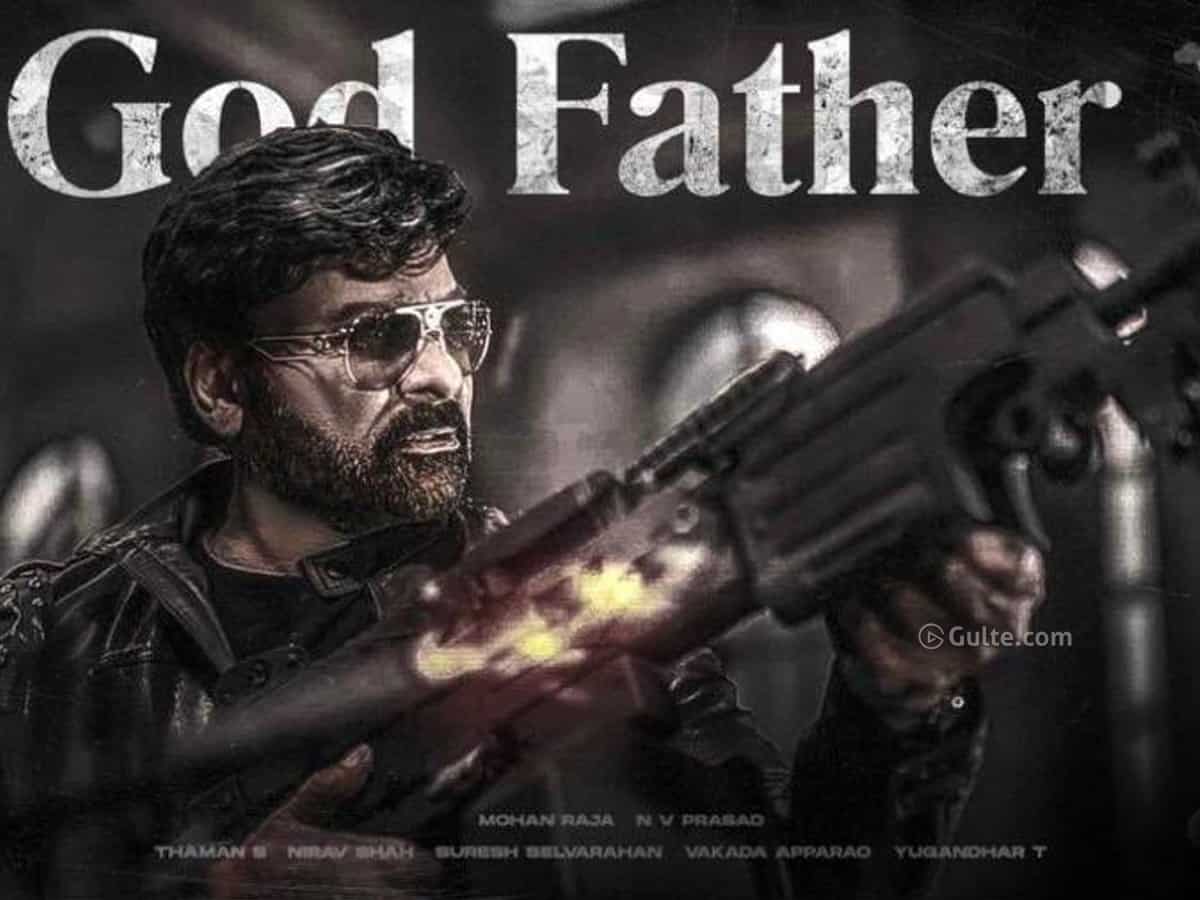 Godfather is said to have earned WW Gross of 38 Crore on its opening day, as per the official poster. Now, it is said that the momentum is continued on the second day too. On Day 2, the film grossed Rs 31 Crore world-wide which is strong.

In 2 days, Godfather earned Rs 69 Crore WW Gross. This includes all theatrical revenue including other languages and overseas collections. Directed by Mohan Raja, Godfather is the official remake of Malayalam blockbuster Lucifer. Chiru is joined by Salman Khan in a cameo while Nayanthara is seen in a pivotal role.

It can be noted that Godfather is released in relatively less number of theatres compared to Acharya. The ticket prices are also less overall. However, the Dasara festive season has come as a big advantage for Godfather. The film is likely to have a good weekend at BO given the good word of mouth.