Gunjan Saxena: What Is Really Missing Inside? 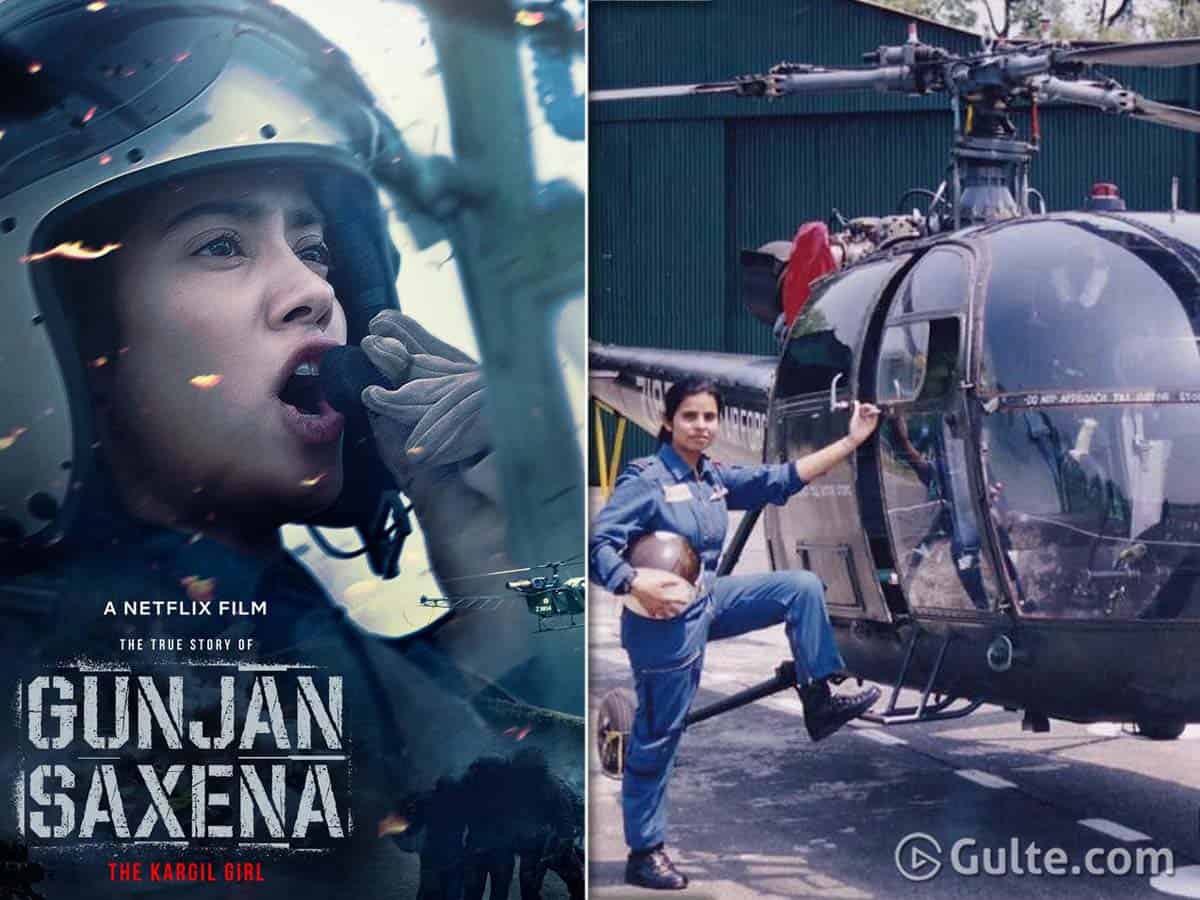 On one side we have netizens trolling the film “Gunjan Saxena”, courtesy Jhanvi Kapoor, saying that she’s a bad actress who got the role only due to the nepotism led by Karan Johar. On the other hand, the Indian Air Force slammed the movie for inaccuracies. And recently Kangana Ranaut started demanding to call back the Padmasri conferred to Karan for making such a dumb movie. But what’s really wrong with this film?

If we keep the accuracies of the story aside, firstly the film lacks the very basic structure of screenplay where any successful biopic should have. Whether we are narrating about a good guy or bad guy, audiences should feel the connection with the character and that is missing in Gunjan Saxena. Purely we have to blame writers and directors for that, as they never clearly explained how the lead character learnt to fly the helicopter and others.

Except for some usual pay-off scenes, Gunjan’s character never had any empathy towards the dying soldiers or patriotic feeling for the country; and is portrayed as if flying a plane once is her only desire in life. Maybe her love story with the fellow pilot (the real story of real Gunjan) and her exit from the Air Force should have got dealt. Also, the drama is missing in the film, which forced audiences to search for logic. If there is proper drama, then people would have not made so many pointers at the film’s bad narrative.

All these things lie in the hands of writers and director but not in the hands of actors and producers mostly. So, the real piece of missing thing is ‘direction’ and ‘writing’, more than Jhanvi Kapoor and Karan Johar.