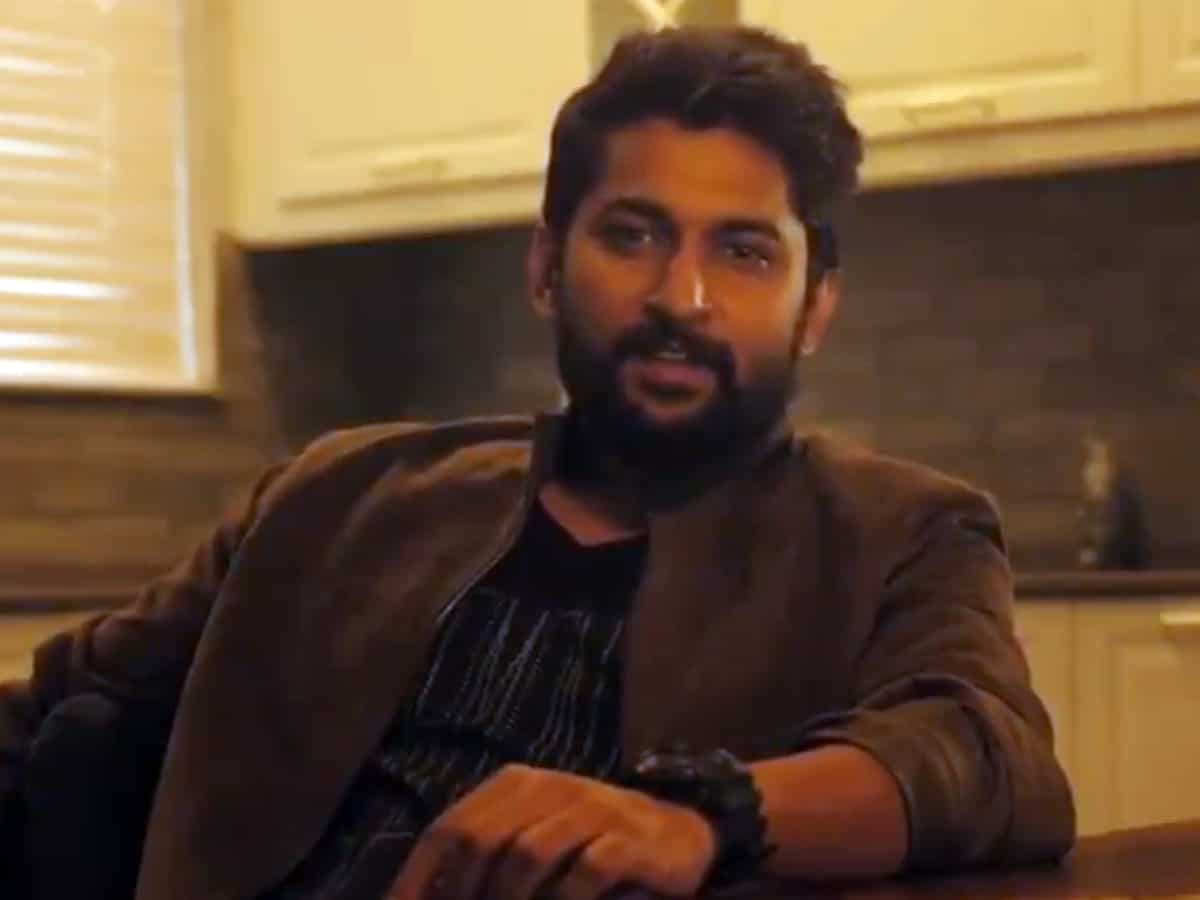 After a long wait for theaters to open, many film makers are finding the OTT releases better than to lose the monies on interests in the wait for an unknown date. Nani’s V had enough wait since March and the movie is heard to be coming on a Amazon Prime release, very soon.

Well, the date is heard to be the Nani’s first film release date. Nani’s Ashta Chamma released on September 5th in 2008 and now again, Nani’s V is reportedly coming on the same date with Amazon Prime release.

Though the team planned it to announce officially tomorrow, Nani’s V release on September 5th is heard to be confirmed. Nani too came up with an interesting video of himself enjoying the movie with popcorn in a theater experience, but later leaving us on a cliff hanger with the words ‘V’ have an announcement tomorrow!

Nani’s V is his 25th film and he appears to be playing a baddie in Mohan Krishna Indraganti’s direction, where Sudheer Babu plays a sincere cop. Aditi Rao Hydari and Nivetha Thomas are playing crucial roles in the film. Well, the 25th film of Nani releasing on first film’s release date is a good coincidence, that too with the same director, Indraganti Mohan krishna, a favourite of Nani.