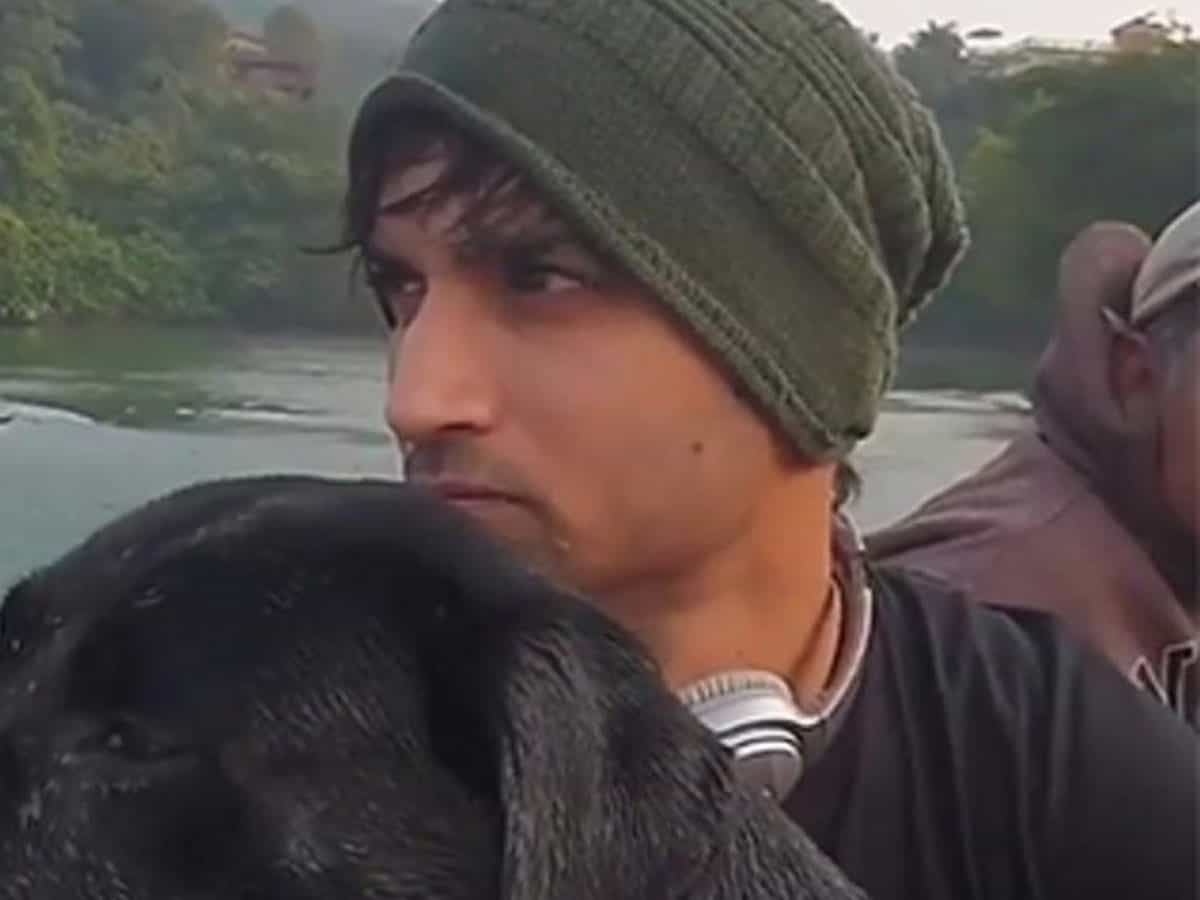 Other day, the Supreme Court has finally passed their verdict, allowing the CBI to take over the investigation of actor Sushant Rajput’s death. And the reactions that have come from various quarters are quite surprising we must say.

Firstly, Rhea Chakraborty got two shockers from SC Judgement. One is that the apex court hasn’t allowed the FIR filed by Bihar Police in Patna to be shifted to Mumbai, but they asked CBI to take over from there. Second is, Maharashtra government has contested that they should give consent for CBI to land in Mumbai and the apex court wrote it off. These two are major setbacks for Rhea, who has one side wrote on Twitter for CBI inquiry, and other side, rejected it in the court.

Cut to Swara Bhaskar, the controversial actress who often flaunts her anti-BJP and liberal rhetoric, has termed that the arrival of CBI is nothing but insulting Mumbai Police. She stated that people should have more faith in Mumbai police and allowed them to investigate.

At the same time, Kangana Ranaut has once again attacked Rhea during her Republic TV debate. “If she is innocent, why would she hire a top paid criminal lawyer just a day after the death of Sushanth? That itself explains there is something more to the happening”, said Kangana.