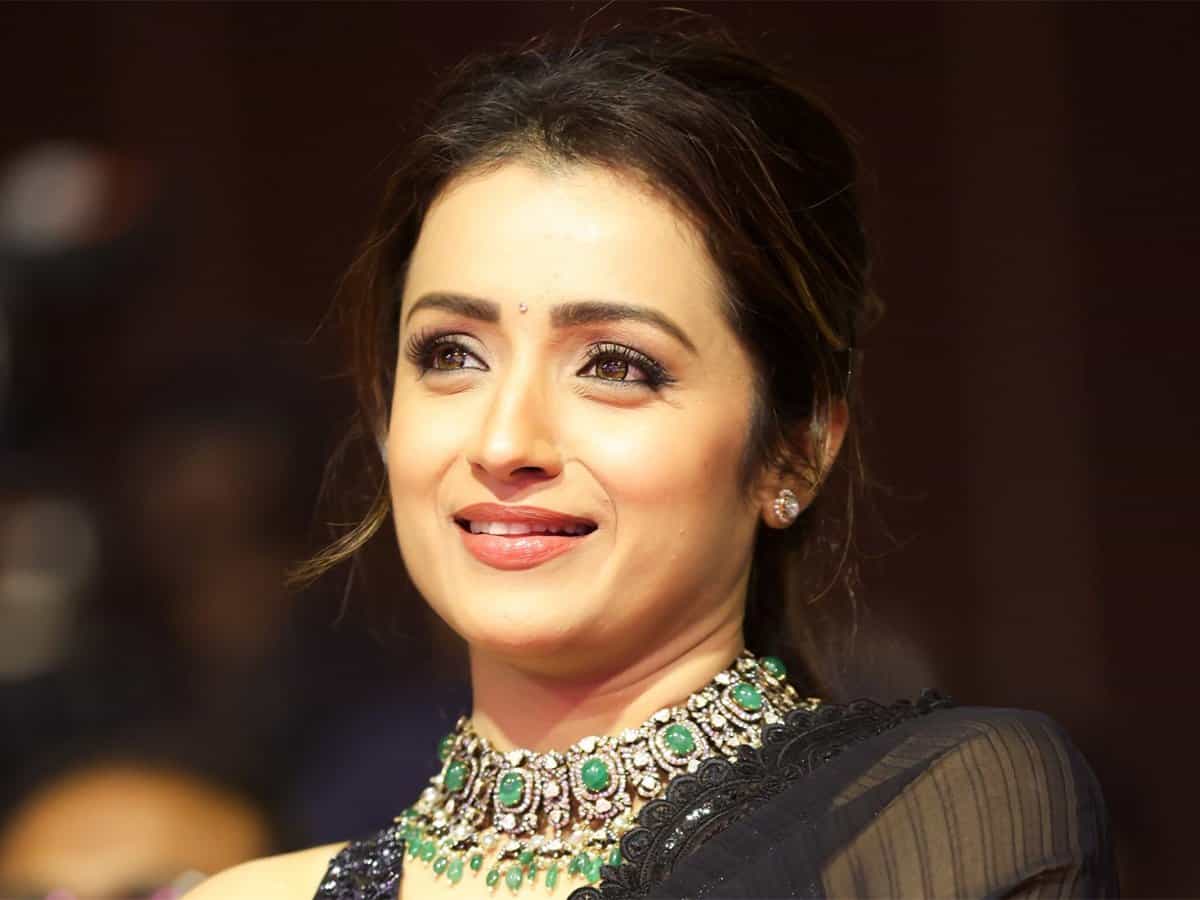 After the debacle of Dammu in 2011, dusky Tamil siren Trisha Krishnan’s Telugu career almost reached a dead end, and the only offer she received later is Nandamuri Balakrishna’s Lion. That film also flopped miserably at the box office, thus leading to the actress’ exit from Tollywood forever. Even her Tamil career also didn’t flourish post that exit, and she never got a chance to re-enter Tollywood though she signed Megastar Chiranjeevi’s Acharya but walked out later.

However, appearing in a quite beautiful avatar in Maniratnam’s Ponniyan Selvan 1 is said to have an impact on the film industry when it comes to Trisha. More than Aishwarya Rai, it’s Trisha who has amassed attention from the audience for the role of Vikram’s sister she played in the film. Reports are coming that for director Anil Ravipudi’s upcoming film that features Balayya and Sree Leela as father-daughter, they are said to have approached Trisha to play the role of heroine. Some reports are doing rounds that the dusky siren quoted a cool ₹1 crore to star in the movie.

Sources close to Anil Ravipudi however maintained that they have thought about approaching Trisha to play the leading lady’s role but haven’t really approached her and the rumours regarding her remuneration demand are just rumours only.