Sushant and Sara Ali Khan Were In Love: Sushant’s Friend 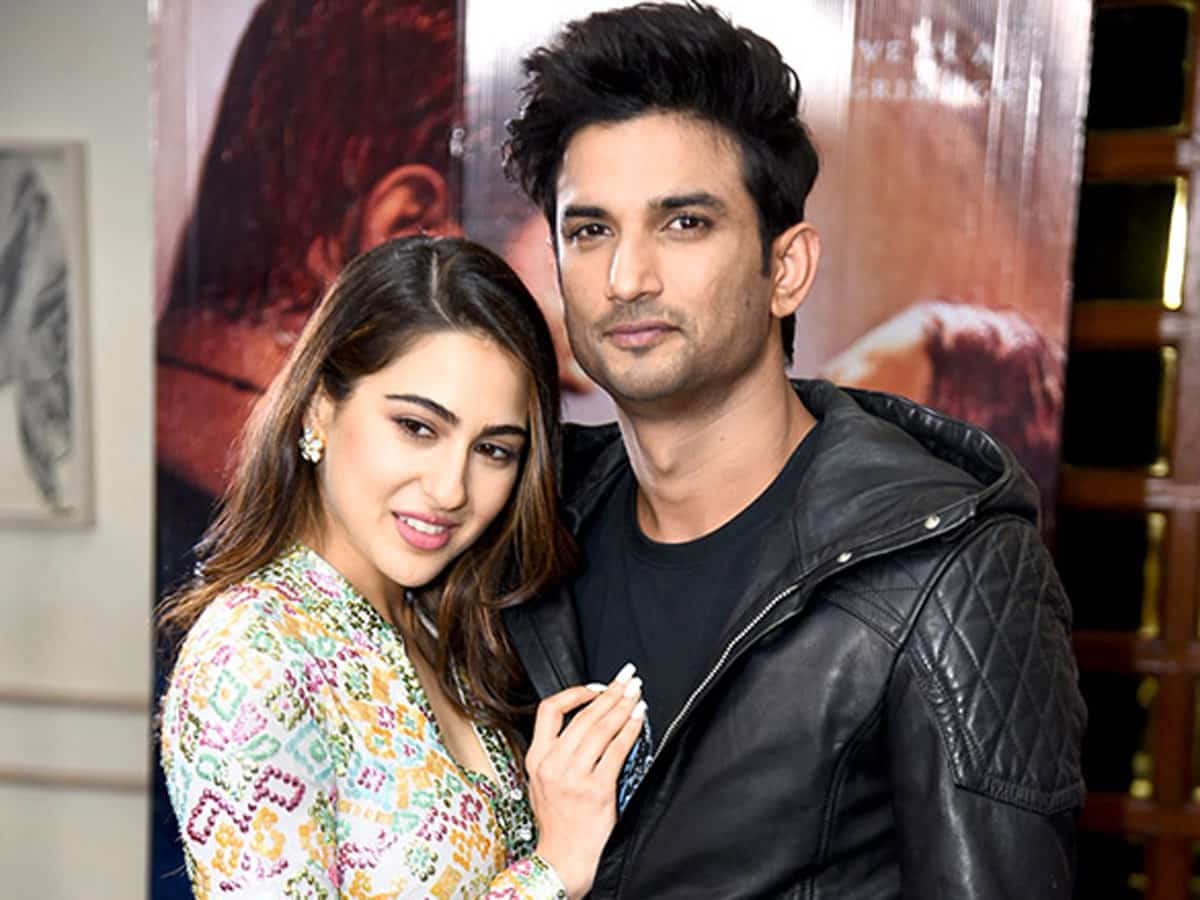 Sushant’s death case will soon be in CBI’s hands to investigate and many welcomed the move by the Supreme Court of handing it over to CBI from the police. While there are obvious mixed responses on this like Kangana appreciating the collective effort and Rhea Chakraborty in pure shock.

Apart from the speculations and theories from friends and acquaintances of Sushant and Rhea, here is a shocking new one from a friend of Sushant, again. We all know that there were Sushant’s brief and long affairs with actresses Ankita Lokhande, Kriti Sanon, and Rhea Chakraborty.

But according to Sushant’s friend Samuel Haokip, Sushant and Sara Ali Khan were in love during Kedarnath time and later Sara Ali Khan broke up with him after Sonchiriya’s failure.

Samuel says on his Instagram post, “I remember the time during Kedarnath promotions… Sushant and Sara were totally in love…they were inseparable…so pure and childlike innocence. They both had tremendous respect for each other which was so rare to see nowadays in relationships,”.

“Sara along with Sushant had genuine respect for everyone in Sushant’s family…be it family, friends, and even staff. I wonder whether Sara’s decision to break up with Sushant right after Sonchiriya’s box office performance was due to any pressure by the Bollywood mafia,” he added.

Neither Sushant nor Sara admitted being in a relationship ever during the Kedarnath time. Well, it could be another ‘opinion’ or the usual ‘affair’ promotion of an actor pair during their movie release.