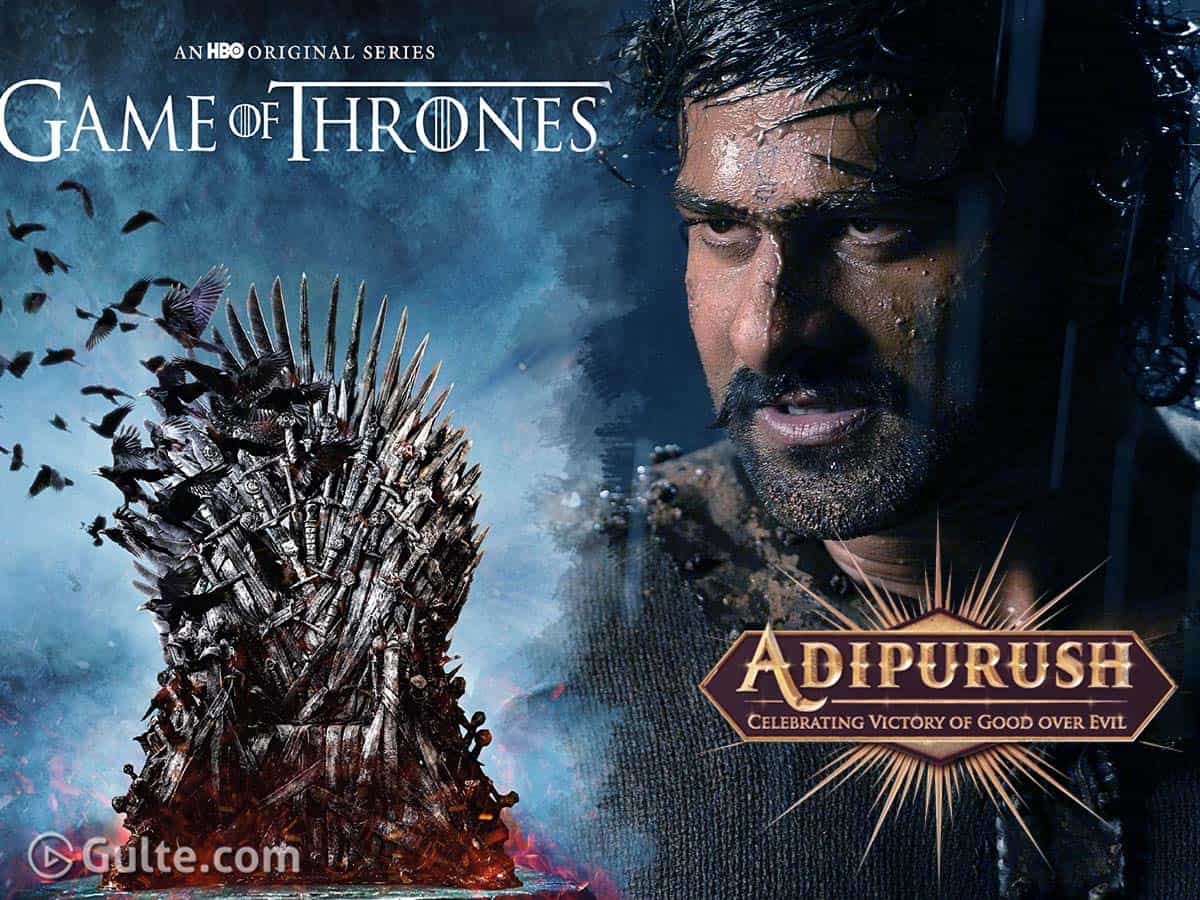 Interesting talk is coming out every day regarding Prabhas’ Adipurush movie which has Om Raut in the captain’s seat and T-Series investing close to 300 crores for the production. Guess what, the film is not going to be a typical VFX movie made in India, we have to say.

According to the grapevine, director Om Raut is said to be looking forward to bring graphics on the scale of the super hit HBO TV series Game Of Thrones. With a spend of nearly 100-150 crores on VFX for each episode alone, GoT always made sure that viewers feel that thrill and excitement of medieval war scenes, dragons and killings along with the fantasy landscapes.

Rather trying out some Indian studios to bring on similar quality, now the makers of Adipurush are said to have knocked the doors of Hollywood VFX studios.

These days, most of the studios that deliver visual effects to Hollywood movies are based out of Canada, especially Vancouver. We hear that Om Raut is now getting touch with couple of studios such that to create amazing stuff from the pre-production stage itself. If that happens, surely Prabhas next is going to be of international standards.