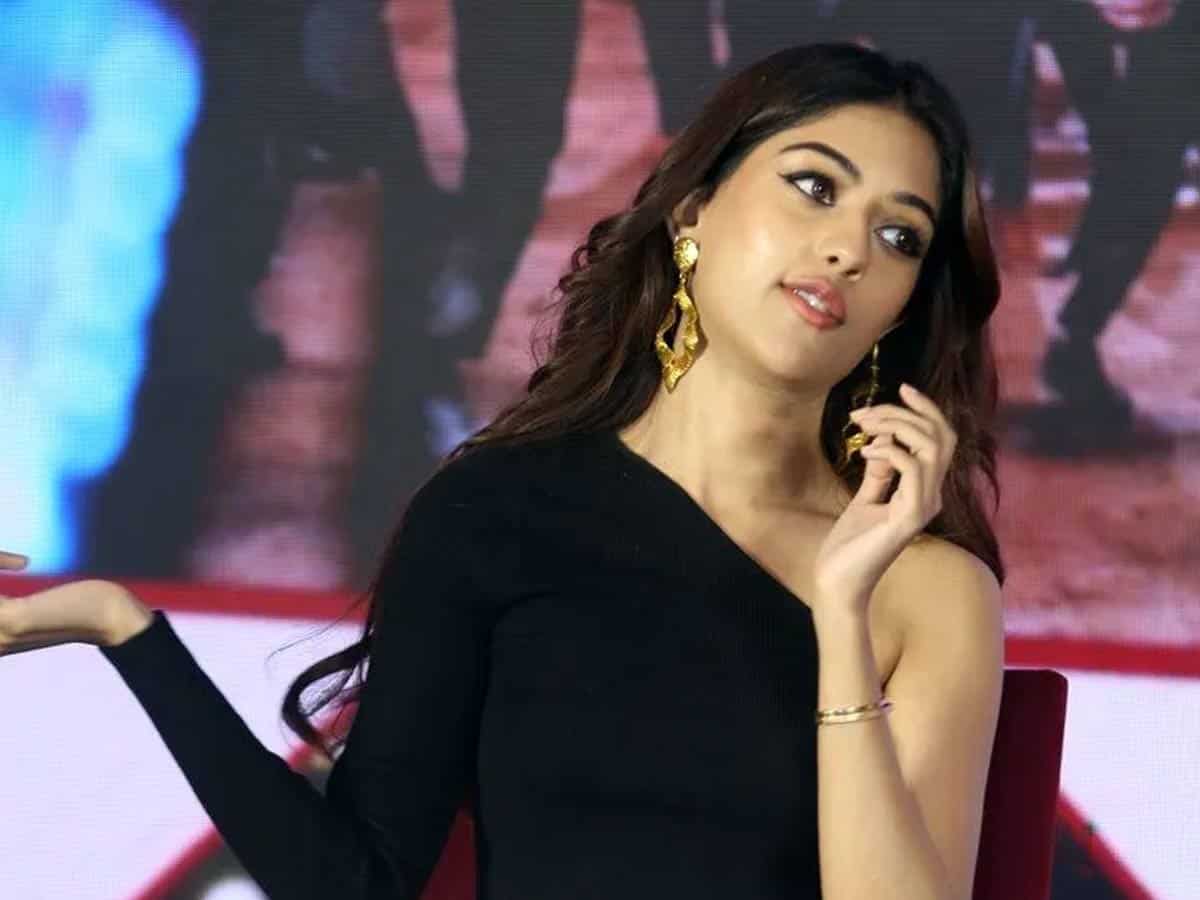 Despite working with some of the industry’s top superstars like Pawan Kalyan and Allu Arjun, never did Mallu beauty Anu Emmanuel got a break here. Some say that the actress isn’t so acting-material and some say that he has lots of tantrums which often result in loss of opportunities. Whatever it may be, the actress is coming up with Oorvashivo Rakshasivo with Allu Sirish. In a recent press meet, she shut down a silly question by a journalist.

Rather they ask about their experiences on the sets and the things they have learned on the sets. The other day when Anu Emmanuel was asked this question of who is cute or naughty between Allu Arjun and Sirish at the press-meet of ‘Orvasivo Rakshasivo’ movie, the actress advised the journalist to come up with some better questions.

In fact, most of the time, NRI girls who have grown up in western culture feel weird about certain things that happen in the Telugu Film Industry. Especially when the media repeatedly asks these girls, ‘how is it working with some particular star’, they get irritated, as such questions are not asked in western parts of the world.

Also the male actors and directors are asked about technical and work related questions, while the female actors will be asked ‘cute’ and ‘diet’ questions. It is high time that the questions asked at the press meet are existential, than being silly or sexist.