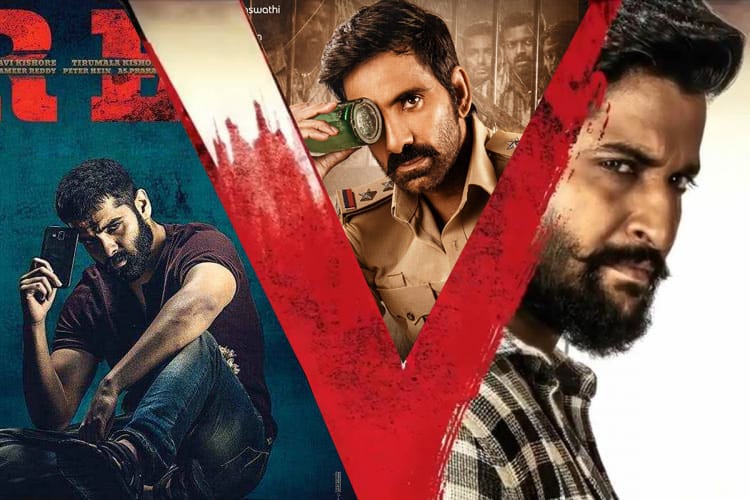 Even though producers of films like Anushka’s Nishabdam and Raj Tarun’s Orey Bujjiga are in two minds about releasing their movies on OTT platforms, there are these two movies that have out-rightly condemned the possibility of releasing them anywhere except the big screen.

Firstly we have hero Ram Pothineni who spoke very loud and clear that his ‘RED’ movie is made for theatre audiences and the film will hit only theatres whenever that happens. At the same time, director Gopichand Malineni clarified that Raviteja’s KRACK will see the light of the day only when theatres are reopened but won’t turn up on OTT.

However, the decision made by hero Nani regarding his landmark 25th film is said to have confused the makers of these two films now. With Nani and Dil Raju deciding to bring “V” on Amazon Prime, surely many big films will now look that way. And both Ram and Reviteja are said to be re-thinking that there is the least possibility of opening theatres in the next six months, and it will be a good idea to go out for OTT such that their producers will be saved from interests.

We have to see if these films will change their anti-OTT stand and release on some top platform sooner.