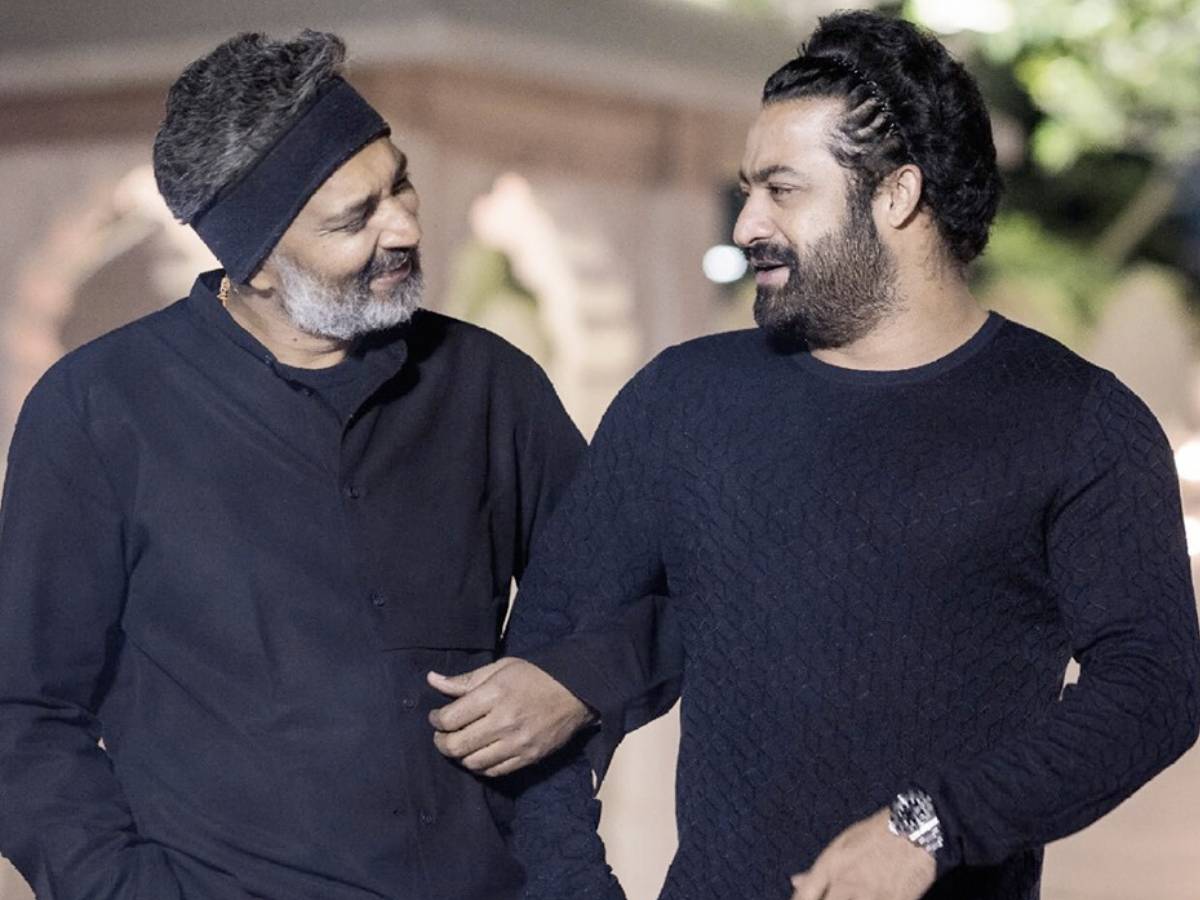 With two big stars, RRR is the most awaited multi-starrer. Every minute update about the film is fascinating for the fans of the two stars.

While Ram Charan’s first look as Seetharama Raju has already been unveiled on March 27 on the eve of Charan’s birthday, Jakkanna couldn’t make NTR’s fans happy as the director couldn’t reveal the first look of NTR from RRR on the star’s birthday.

Since then, NTR’s fans have been expressing their curiosity and dissent online. They have been pestering Rajamouli & Co over the update of Tarak’s look from the film.

Putting an end to rumours, Rajamouli revealed in his latest interview that NTR’s first look from RRR would be revealed once the film’s shoot is resumed. He said that Tarak’s look as Bheem will be unveiled 10 days after the shoot of RRR commences.

As the film’s shoot is expected to resume only in October, NTR’s first look is expected in October second-half only. Now, NTR’s fans are eagerly waiting for RRR to hit the floors. Meanwhile, the exit of Alia Bhatt is going to delay the film’s shoot further as the new leading lady is yet to be zeroed in on and to get her dates finalised.

And with the growing cases of Covid and India’s Covid tally crossing 3.04 million, the film’s shoots may be delayed further. So, NTR’s fans have to wait patiently.