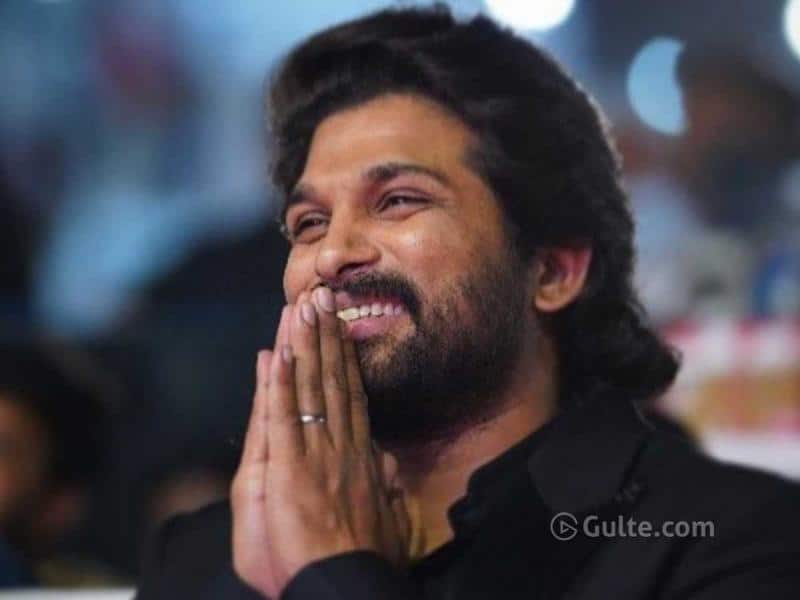 Tollywood hero Allu Arjun is determined to crack the pan-India market with his two upcoming films – Sukumar’s Pushpa and Koratala Siva’s yet untitled social drama. Both the movies will be having a wide release across the Hindi heartland.

However, Pushpa will primarily be considered a South Indian film since it stars south actress Rashmika Mandanna as the heroine. The film will surely have a great demand in the South, and its performance at the North Indian box office mainly depends on the Hindi distributor and the film’s artistic merit and of course the time of release.

But Bunny wants to make sure Koratala Siva’s film is made as a pure pan-India project. Hence, he is said to have suggested the makers to sign a leading Bollywood actress to play his love interest. Apparently, the team has even discussed the possibilities of roping in Saaho girl Shraddha Kapoor for the project.

If needed, the Allu Arjun-Koratala Siva film’s team will not think twice before signing a top league Bollywood actress. Also, chances are high that several Bollywood actors will be brought in to play crucial supporting roles.

On the other hand, Koratala Siva is said to have prepared a script which has a universal appeal, and even the North Indian audiences will easily connect with the emotions in the story. Allu Arjun is said to be quite excited about this project and he is actively involved in the project planning.