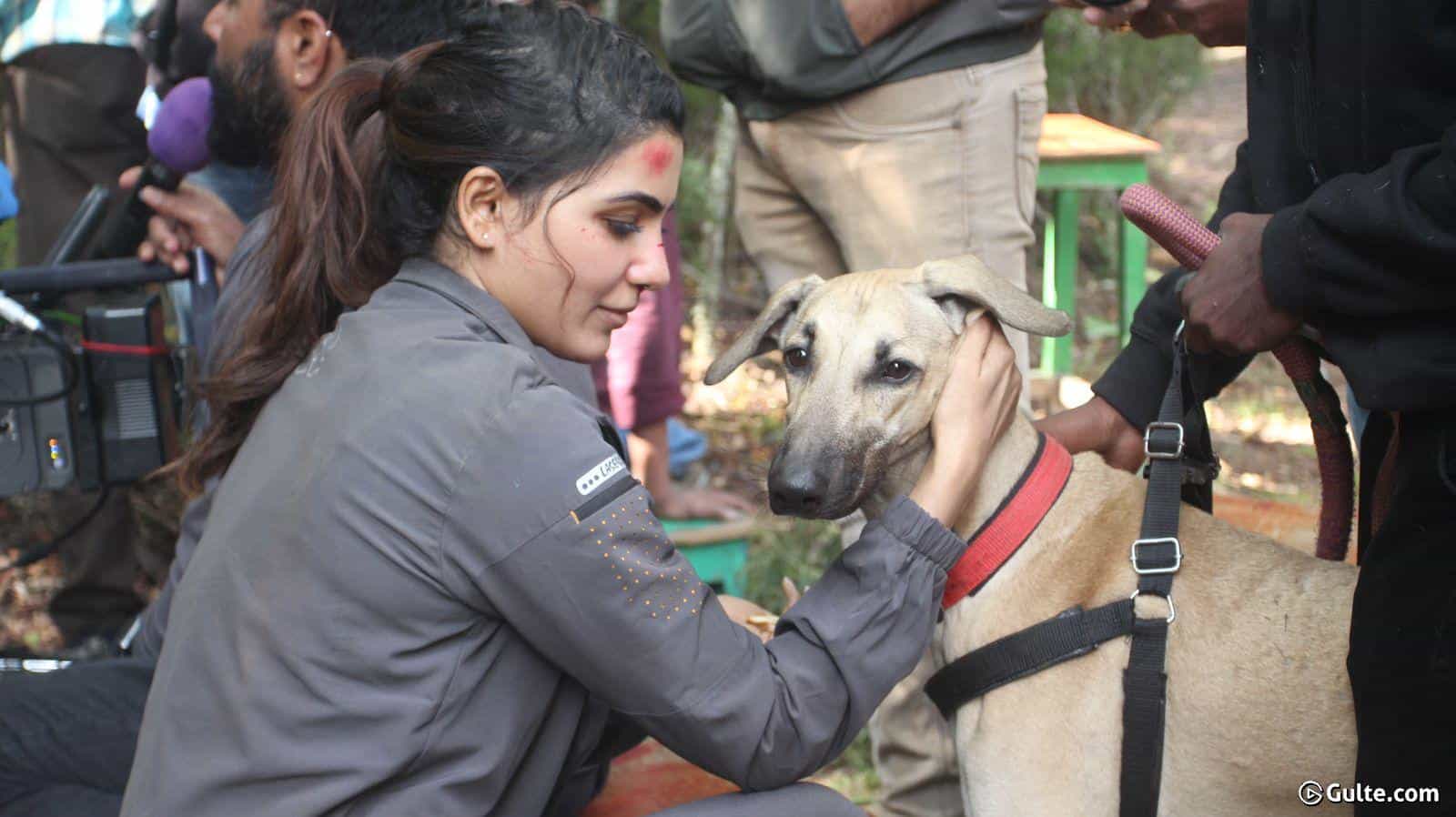 The Dog chase shot in Kodaikanal is known to one of major highlights of the movie. This Ferocious breed Chippiparai is a hunting dog as it’s known for its agility and efficiency in jumping and running.

The gritty version of Samantha is always a treat to watch for fans as her earlier out OTT hit Family Man 2 featured the never before performance of her.

Besides Samantha, Unni Mukundan, Varalaxmi Sarath Kumar and other star cast are seen playing pivotal roles in this Pan-Indian film made under Sridevi Movies.