Prabhas Is The Only Competition For Samantha 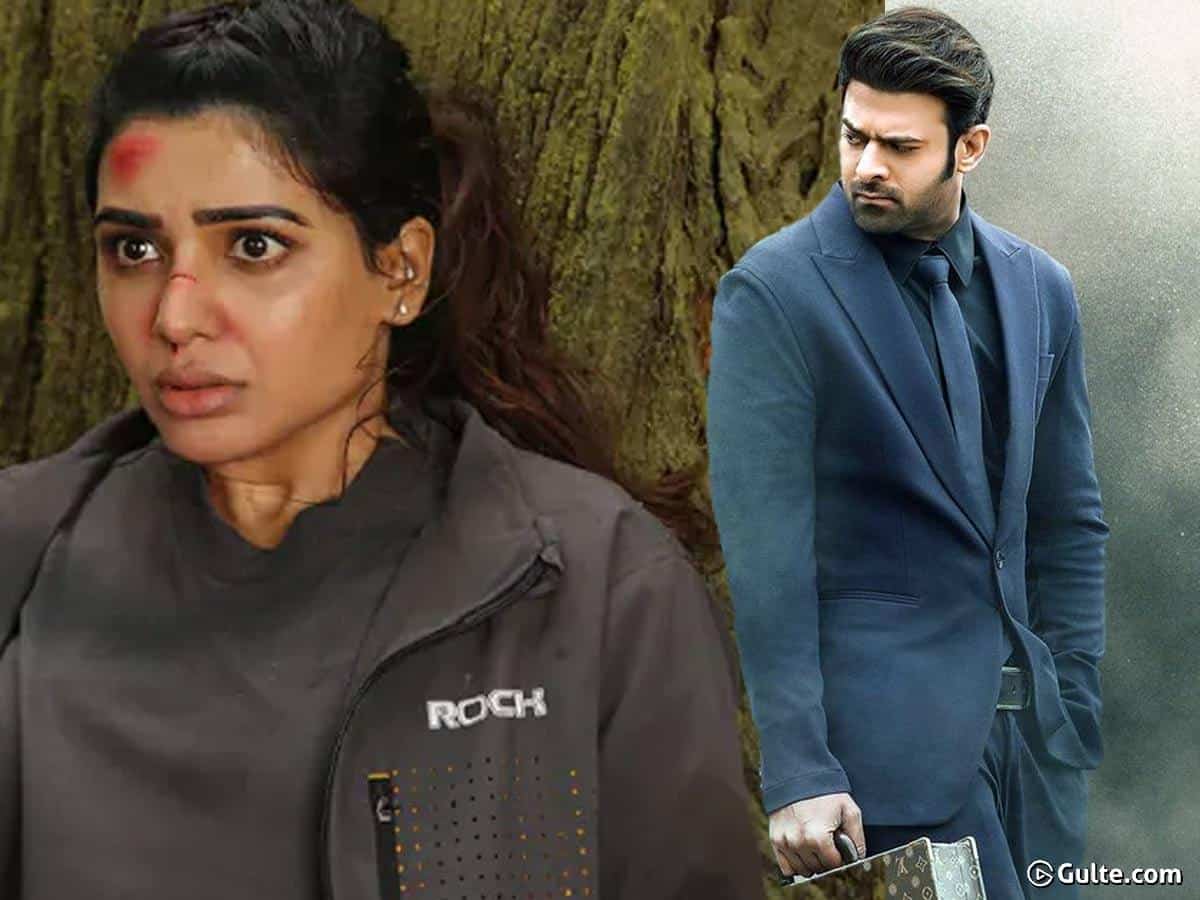 Star heroine Samantha will not be attending even the pre-release event of “Yashodha” movie, but might give an audio-visual byte to entertain her fans. And then, the film will be promoted aggressively by the rest of the actors and technicians as it is getting ready to hit the marquee on November 11th. However, this film has a major competitor now.

Though there are no other major releases on Nov 11th, except some delayed Telugu movies, the only other film that is grabbing attention is none other than Prabhas’ old film. His Varsham movie is re-releasing in Telugu states, while Samantha’s Yashodha is gearing up for a mega release across the south Indian territories in all four languages. Especially with Samantha’s film lacking that masala part, and B&C centres going mad about Prabhas already, Varsham might affect the star heroine’s film in those territories.

Especially with Varsham being a romantic comedy with almost 5 superhit songs scored by Devi Sri Prasad, some distributors are expecting that this film might be the first choice over Yashodha in some theatres. But in A centres and multiplexes, surely Yashodha is going to be the first pick next Friday as the film featuring Samantha in the lead lands.