Is Balayya Turning Out To Be ‘Danger’? 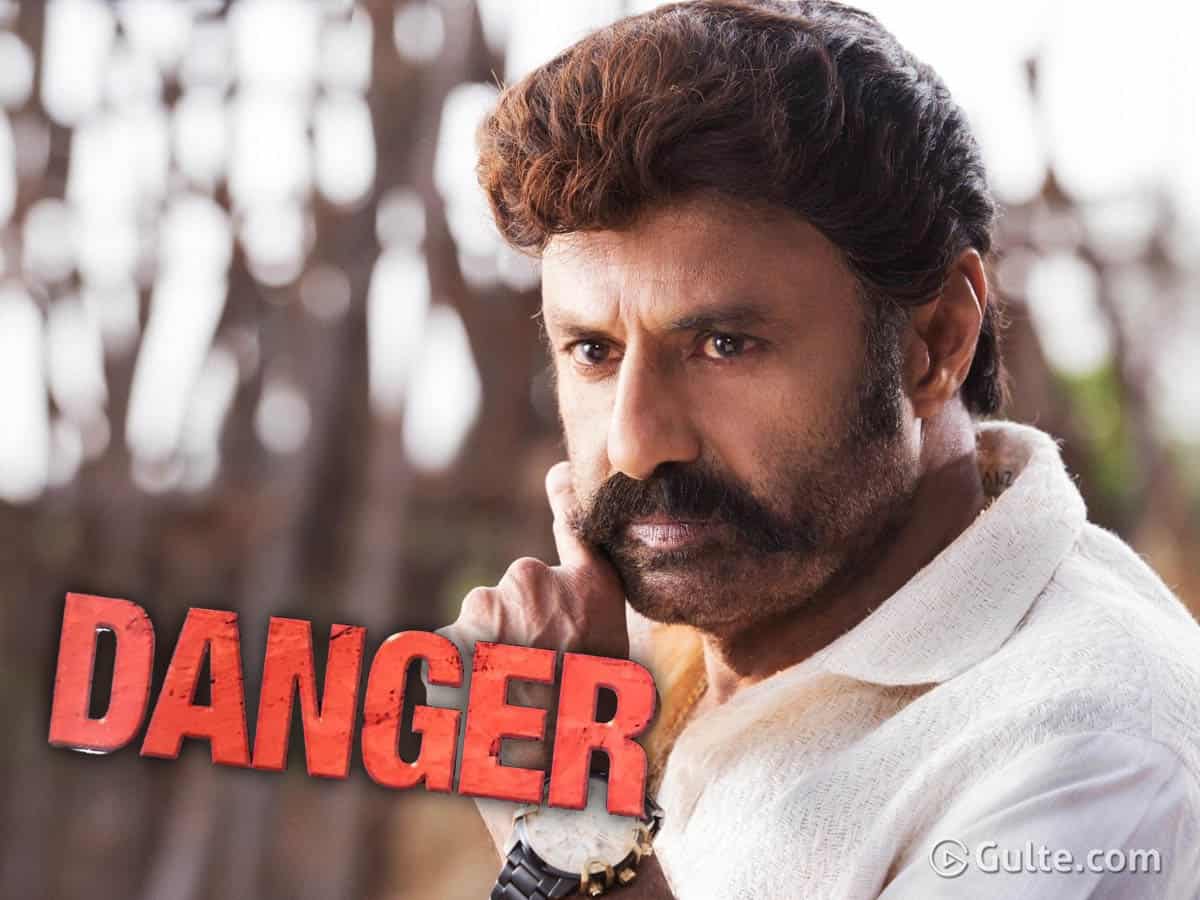 Nandamuri Balakrishna is missing in the action during the lockdown after the star hero expressed his displeasure with the way Megastar Chiranjeevi formulated Corona Crisis Charity, but never invited him. Later Balayya has sent a cheque to CCC anyway and the actor got busy with his own spiritual activities.

Very soon, Balayya may come back to the sets of his upcoming film being directed by Boyapati Sreenu. This will be the third outing of the duo after Simha and Legend. From a time it’s being heard that the film is titled “Monarch” and Boyapati revealed that the fight sequences that are shot till date are adrenaline rushing. And when the teaser of the film got released during the lockdown, the #BB3 Roar, it stood up to all the expectations.

Reports are coming out that the film is not titled “Monarch”, but it got a new title. Boyapati Sreenu is said to have picked out the title “Danger” for the movie after the response the first teaser of the movie received. While this title is earlier used by Krishna Vamsi for a low budget film featuring Allari Naresh, Swathi and Sairam Shankar, we have to see if Boyapati will re-use it.

From September 3rd week, Boyapati and Balayya’s roaring might continue on the sets.