Vijay Devarakonda is back with Mythri 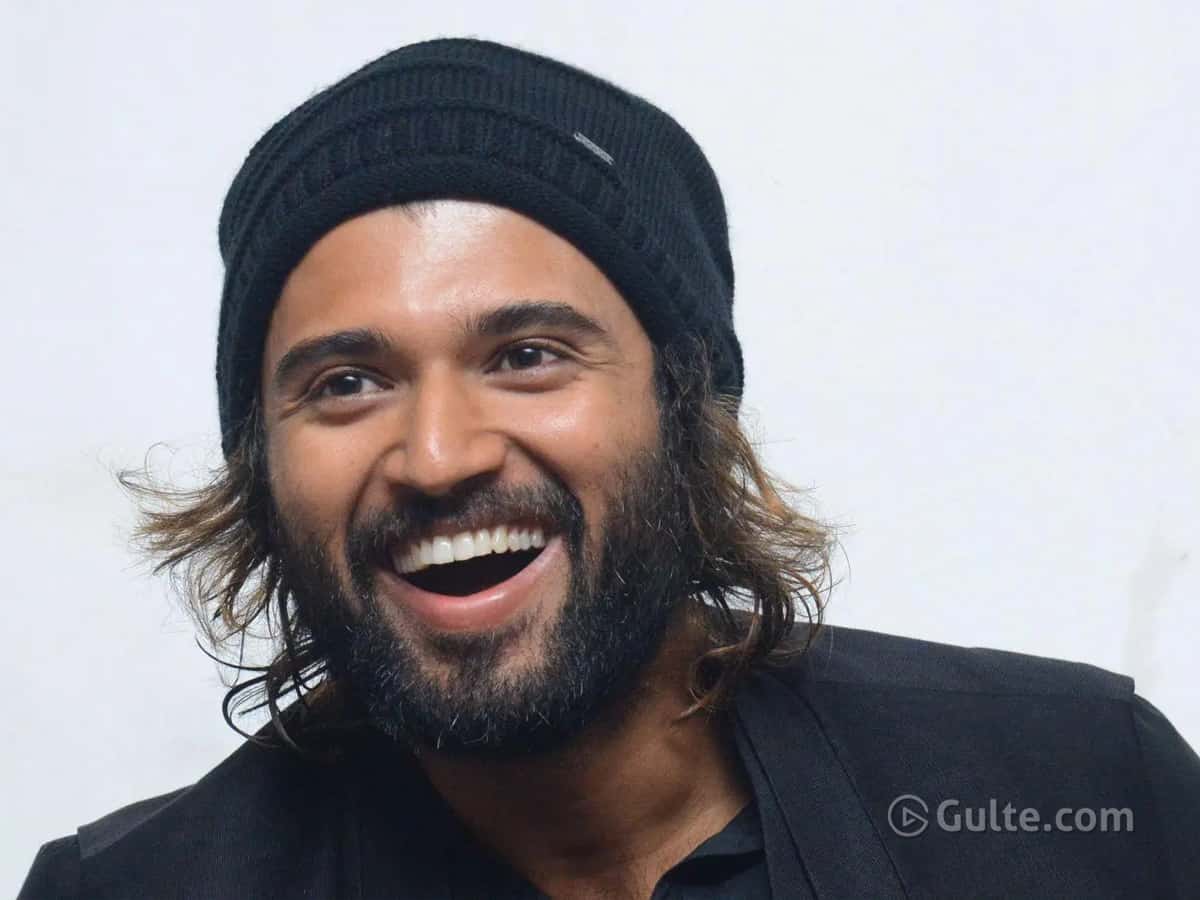 Finally, it looks like hero Vijay Devarakonda’s next film and the producer of the film are locked after lots of consultations and meetings. It’s no easy to escape from a producer and do other films these days as economic losses are being considered very seriously by Producers Council in Tollywood. And that made Vijay change his next film’s producer.

Actually Vijay is going ahead with director Siva Nirvana’s movie under Dil Raju’s production after her wraps Puri Jagan’s Fighter.

But then, there is Mythri Movie Makers in between from whom Vijay has not only taken a huge chunk of remuneration but also they have spent almost 5 crores on the now stopped “Hero” movie. As this producer is said to have pressed hard that Vijay should do a film for them first, finally Dil Raju has given up they say.

Now, Vijay’s next under Siva Nirvana’s direction will be produced by Mythri Movie Makers while Dil Raju will be doing another project with this actor. Maybe if his Hindi debut film works, then Dil Raju might be partnering with the producer of Vijay’s next Hindi film as a producer of the Telugu version.