The Baahubali Journey Of Prabhas In 20 Years 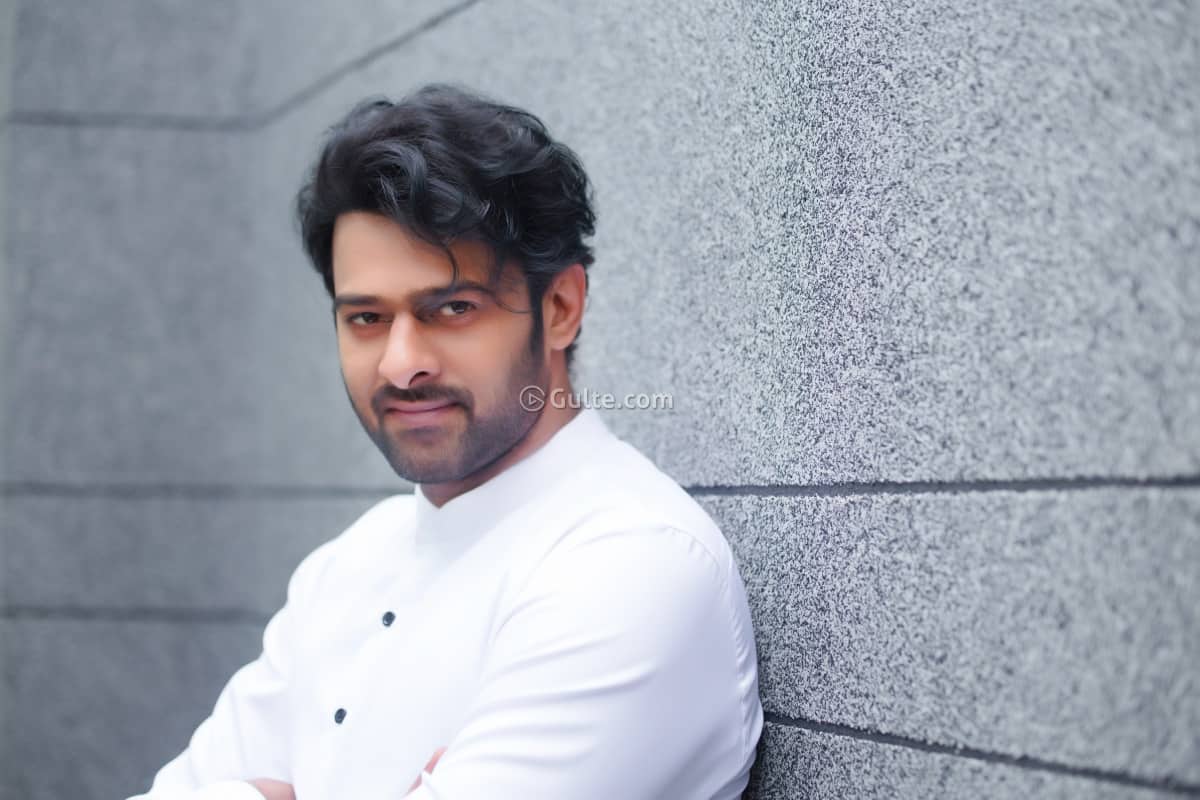 Prabhas made his debut 20 years ago with Eshwar and this has been a remarkable journey for the star hero as he has catapulted to pan Indian superstardom with a super wide market.

Eshwar released on the 11th of November, 2002 and cut to 20 years later, Prabhas is now one of the biggest stars in the Indian film industry now. Following the blockbuster of Baahubali duology, he has garnered pan India market now.

Prabhas has come a really long way in the last 20 years and he has progressed to pan Indian stardom now. But nevertheless, Eshwar will forever be a special film for him as this is where it all started off.

The star hero is now awaiting the release of Adipurush and Salaar which are releasing in the latter half of 2023. Through the 20 years he had multiple career defining hits like Billa, Chatrapathi, Darling, Varsham, Baahubali 1&2, and others.

With successive hits with his next films, Prabhas can reach new heights and after a solid 20 years, he has a lot to look forward to.